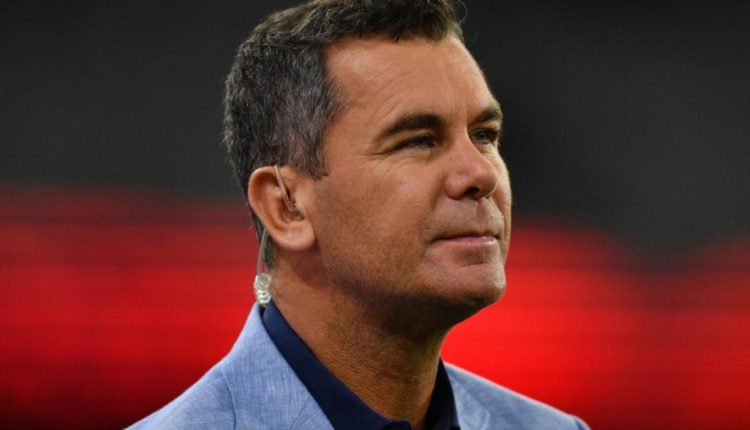 Wayne Carey will not face charges over an incident involving a bag of white powder at Crown Casino in Perth, Western Australian police have confirmed.

But his media career appears over with Channel 7 confirming he will not be a part of the commentary team in 2023.

WATCH THE VIDEO ABOVE: Carey cleared over white powder scandal.

“We have been in regular dialogue with Wayne Carey as the WA Police investigation was conducted,” managing director of Seven Melbourne Lewis Martin said.

“Wayne has advised Seven that due to the media attention he and his family have received as a result of this incident, he doesn’t intend to do any media in 2023. We wish to thank Wayne for his service to Seven.”

The AFL great was ejected from the venue in September after casino staff alleged he was carrying an illicit substance.

The 51-year-old immediately denied the claims, with his lawyers saying the bag contained anti-inflammatories and pain-killing medicine to manage “debilitating football injuries”.

Police were not called at the time of the incident and have since concluded an investigation.

“This investigation has been finalised and no criminal charges have been preferred,” WA Police said on Thursday.

“My preference would have been that police were called on the first instance,” Blanch said.

“So we could do a thorough investigation as to whether or not that was in fact an illegal substance.

In a statement released last month, Crown defended its actions on the night.

“The incident was handled within our standard procedures and, due to privacy reasons, we are unable to provide further comment. At Crown Perth our priority remains keeping our guests, employees and the community safe,” Crown said.

“As trained professionals, our employees are entrusted to maintain a safe and enjoyable environment for customers and staff at all times, and will take necessary action to ensure these policies are abided by.”

How tiny symptom led to mum losing both feet and 10 fingers: ‘It’s vital lessons are…