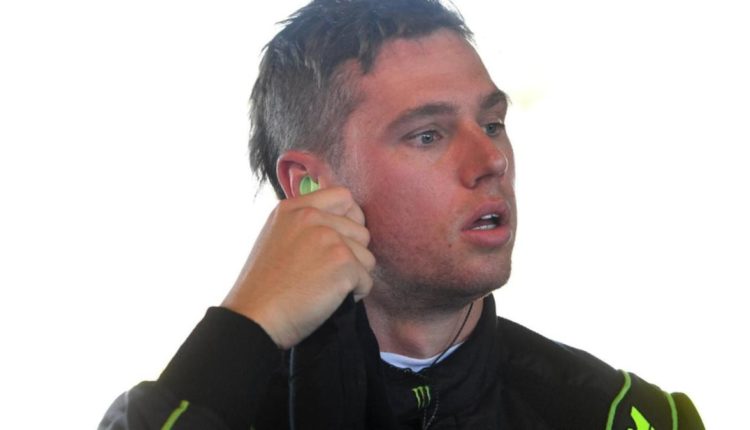 Ford driver Cameron Waters has continued his hot form at Winton by securing pole for both of Sunday’s Supercars races at the northern Victorian track.

After claiming a thrilling victory on Saturday, Waters backed it up by dominating qualifying for the round’s final two races.

Series leader and defending champion Shane van Gisbergen will be breathing down Waters’ neck after qualifying second for both races.

Van Gisbergen began Saturday’s race from pole, but Waters was able to pip the star New Zealander for his first win since last July’s Townsville event.

The Tickford Racing ace sits fourth in the championship standings but could make up serious ground by making it a weekend three-peat.

“The car was awesome and the boys did a really good job overnight and fixed the little things I was chasing.

“It will be an even better race car (on Sunday) and super pumped to be starting P1 for both races.

“It will be awesome to be racing Shane again, I got a pretty good start (on Saturday) so a couple more of them will be nice.”

Diphtheria has been detected in Australia – should you be worried?

Some of them decomposed.. 31 bodies were…

War in Ukraine: the Ukrainian army…

Conference: What post-war Ukraine should…