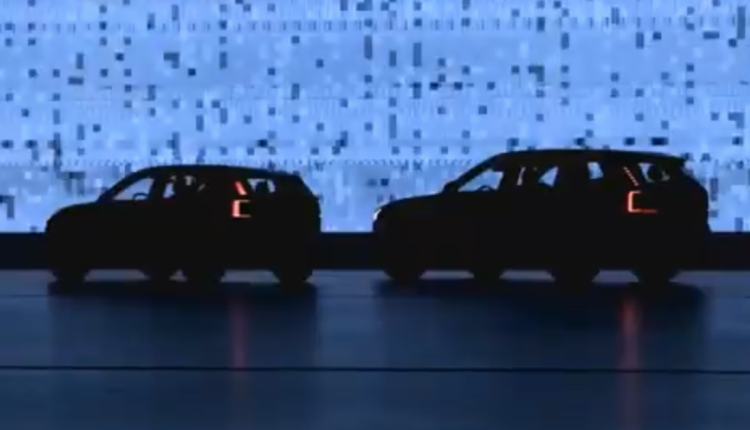 CEO Jim Rowan has confirmed the all-electric Volvo EX30 crossover will be launched next year, and will be produced in China.

Speculation has been swirling about just such a vehicle since a small, unnamed crossover made a shadowy cameo at the launch of the flagship EX90 crossover.

In an interview with Automotive News Europe, Rowan referred to the small crossover as the EX30 and said it will play a “big part” if the automaker is to achieve its ambitious sales target of 1.2 million cars per annum by 2025.

The EX30 will be made in China for both local consumption and export markets, and is expected to keep the company’s factories in Chengdu, Daqing and Taizhou “pretty busy”.

Rowan expects the crossover to be popular as it allow the company to “reach a different price demographic” for an EV. For reference, the all-electric 78kWh XC40 Recharge starts in Australia from $72,990 before on-road costs.

To get costs down, Rowan says the EX30 won’t skimp on the company’s core safety technology. Instead the EX30 will be offered with smaller battery options so buyers “can choose the range that best fits their lifestyle and their budget”.

In some markets the EX30 will also be available on a subscription plan with a minimum term of three months.

One thing the EX30 and future electric Volvos won’t offer is the ability to swap or rent batteries “mainly because of safety” as the “location of the battery is an integral part of the car’s crashworthiness”.

Given the car’s name, the EX30 should be smaller than the existing XC40 crossover and C40 coupe crossover, both of which are a touch over 4.4 metres long.

As for the XC90, the Rowan says the large crossover “will stay in the range for a while”, and that it “will get the attention it needs to make sure it remains a relevant part of the lineup”.

Part of the reason for keeping the XC90 around is the varying take up rate for electric vehicles in different parts of the world.

He noted in China and the US “the coastal areas are electrifying very quickly while the interior [regions of both countries] are taking longer”. Rowan attributes this to both a lack of charging infrastructure and longer commutes.

It’s unclear how long Volvo intends to keep refreshing the XC90 and keeping it around for.

The original XC90 made its debut in 2002, and was in production for a total of 14 years. In the last two years it was sold alongside its replacement in select markets, primarily China.

Volvo plans to become an EV-only brand by 2030, with the Australian range going all electric by 2026.Sstarting with the recently unveiled EX90 all of its new models will be pure electric.

Should the current XC90 stay in production until the end of the global transition period, it will be 15 years old.