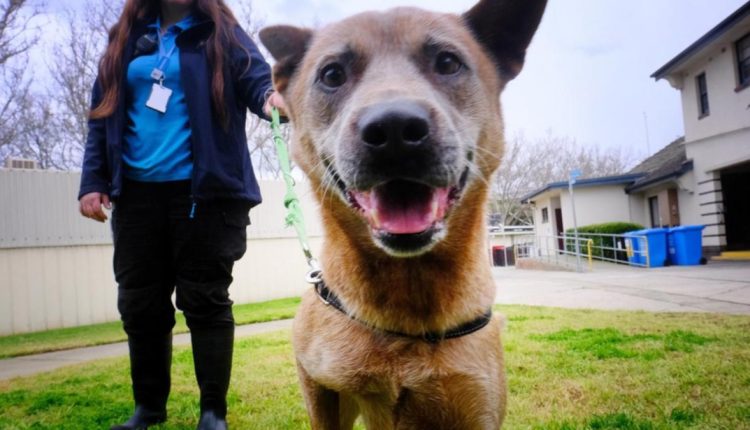 Pet owners on the east coast of Australia know to be mindful of ticks, but unseasonal weather means Victorian residents should also be on alert.

Traditionally, ticks are more prevalent along the coastline of NSW and Queensland, while some cases also occur in and around Victorian border towns.

For more Pets related news and videos check out Pets >>

But RSPCA Victoria’s chief vet Bronwyn Oke said there have been reports of ticks affecting pets even in the Melbourne suburbs.

“Tick season is definitely upon us,” Dr Oke told AAP.

“It’s a tricky one in Victoria because we usually only see it in certain parts like Lakes Entrance, there’s a little Gippsland belt, but we’ve seen a little patch in Eltham and Diamond Creek.”

The unseasonal wet weather could be the reason for the unexpected boom as well as more people returning from travel along the coastline.

Tick season typically lasts from October until March, but heavy rain in spring and summer can lead to a rise in cases.

Dr Oke said some ticks can travel in camping gear or clothing, affecting family pets when they get home.

Ticks are parasites that feed on human and animal blood.

Australia has three main species of tick-affecting pets – the bush tick, the brown dog tick and the paralysis tick.

The latter is found in the smallest area, but its bite can prove fatal to animals.

This year’s spike in cases has already led to a nationwide shortage of the antiserum used to treat affected pets.

Dr Oke said it was important to take preventative action against ticks and know what to do in the case of a serious bite.

“If you’re going into a public area, make sure your dog is groomed because it’s going to help you pick up if there are ticks a little bit earlier,” she said.

“And if you’re in an area where ticks are prevalent, give your pet a really big massage and pats every day so you can feel something. Preventative medicine is also important.”

Dr Oke said common sites to find ticks were on the head, ears, mouth, toes or groin, but she suggested checking everywhere on an animal to be sure.

Symptoms of a tick bite

Shaken to the core: The real reason there were so many earthquakes this week

Turkey warns its citizens of possible…