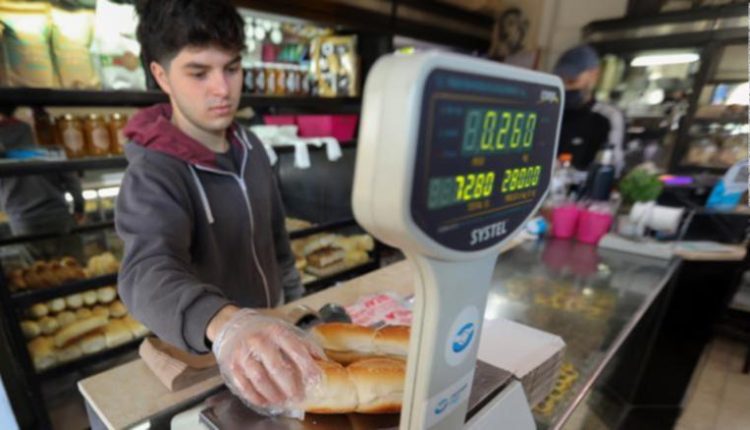 Argentina’s central bank raised its benchmark interest rate by 950 basis points on Thursday as the country struggles to keep a lid on spiralling inflation that rose to a 20-year high of 71 per cent, according to new data.

The central bank raised the benchmark rate for the 28-day term to 69.5 per cent from 60 per cent, a rate the bank set just two weeks ago when it hiked the rate by 800 basis points and the government shuffled its cabinet to install a new economy “superminister.”

New inflation data on Thursday underscored the urgency driving economic policy: Prices rose 7.4 per cent in July, above expectations and pushing annual inflation to a 20-year high of 71 per cent. The month saw the resignation of President Alberto Fernandez’s longtime finance minister, followed by the ouster of his replacement.

The numbers dashed hopes that this week’s optimistic inflation reports in the United States and Brazil might portend good news for the Southern Cone’s largest economy.

In Mexico, the central bank on Thursday also raised the country’s benchmark interest rate three-quarters of a percentage point to 8.5 per cent, its highest level since the bank’s current regime was put in place in 2008. Mexico’s annual inflation climbed last month to 8.15 per cent, a level not seen since December 2000.

Argentina’s central bank in a statement said that its decision “will help reduce inflation expectations for the remainder of the year and consolidate financial and exchange stability.”

The bank also said the decision aims to bring rates closer “to a positive terrain in real terms.”

A positive real interest rate is one of the points agreed between Argentina and the International Monetary Fund (IMF) in a recent $US45 ($A63) billion debt deal.

Reducing inflation, which is predicted to hit 90 per cent by the end of the year, as well as Argentina’s crippling debt and chronic overspending, are at the top of the agenda for the country’s latest economy minister, Sergio Massa, who has also assumed powers over manufacturing and agriculture.

Massa on Thursday conveyed urgency when announcing a plan to give tax and customs benefits to oil companies and to cut some red tape in an effort to turbocharge investments in the country’s Vaca Muerta shale formation.

“Vaca Muerta is getting fast-tracked from today,” said Massa.

Kanye West slams Kim Kardashian for ‘putting a** out’ for magazine