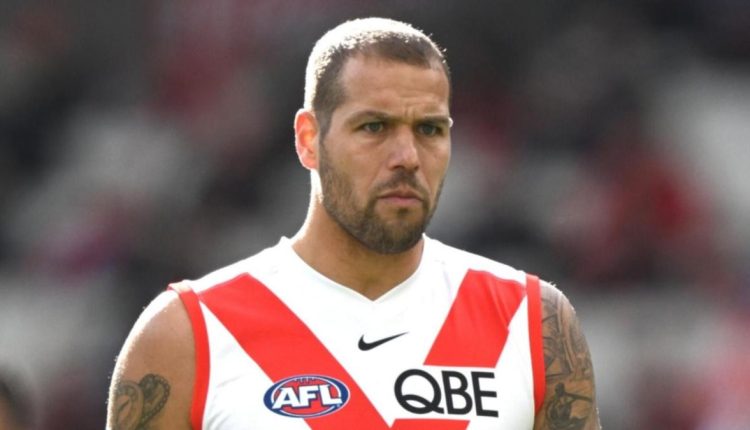 Sydney Swans president Andrew Pridham says he is “very supportive” of Lance Franklin’s decision to delay contract talks until the end of the AFL season.

The superstar forward’s future has been in the spotlight this week after reports emerged that he had identified the Brisbane Lions as a potential new home.

The 35-year-old released a statement via his manager Adam Finch on Saturday to confirm he will make a final decision on the end of the year, hinting that retirement is also an option.

The Swans have repeatedly shared their confidence in securing Franklin’s signature but have now accepted his position.

“We are very supportive of Lance putting off making a decision on his contract until post-season,” Pridham told 7NEWS.com.au.

With Sydney firmly in contention for the premiership, sitting fourth on the ladder heading into Sunday’s clash with North Melbourne, the chairman says Franklin’s decision is sensible as the club focuses on the finals.

“Lance needs to focus on football for the rest of the season,” Pridham said.

“We can pick it up at the end of the season.”

The negotiations to extend Franklin’s original nine-year contract were handled by the highest levels of club management, including chief executive Tom Harley.

Pridham says the Swans are supportive of Franklin’s needs and in complete agreement with Franklin’s management regarding this approach.

“At this stage conversations have been paused around my contract so I can put all my focus on playing footy,” Franklin said.

“No further comment will be made until the season is done and I have decided about my future.

“I am still undecided and need time after the season to make a family decision about whether I continue to play next year.”

7NEWS.com.au understands there is no indication Franklin wants to play for another team.