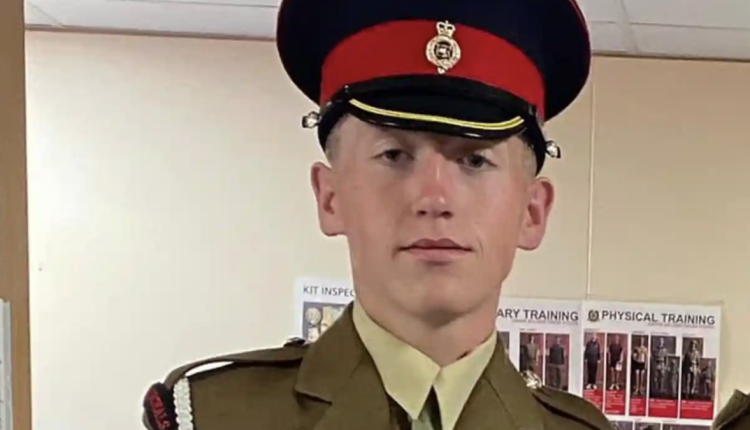 An 18-year-old soldier has been found dead at an army barracks in London, only days after walking with the Queen’s coffin during her state funeral last month.

Jack Burnell-Williams, who served with the Household Cavalry, died on Wednesday after being found unresponsive at Hyde Park Barracks in Knightsbridge.

WATCH THE VIDEO ABOVE: Will and Kate’s first public appearance since Queen’s funeral

He walked with the Queen’s coffin from Westminster Abbey to Wellington Arch during her state funeral last month, according to local media reports.

An army spokesperson told news agency PA: “It is with sadness that we can confirm the death of Trooper Jack Burnell-Williams on 28 September 2022 at Hyde Park Barracks.

“Our thoughts are with the soldier’s family and friends at this difficult time and we ask that their privacy is respected.”

An event in his memory was due to be held on Saturday night at Bryntirion Football Club in Bridgend, Wales.

His death was referred to the coroner.

North Carolina power to be restored on…