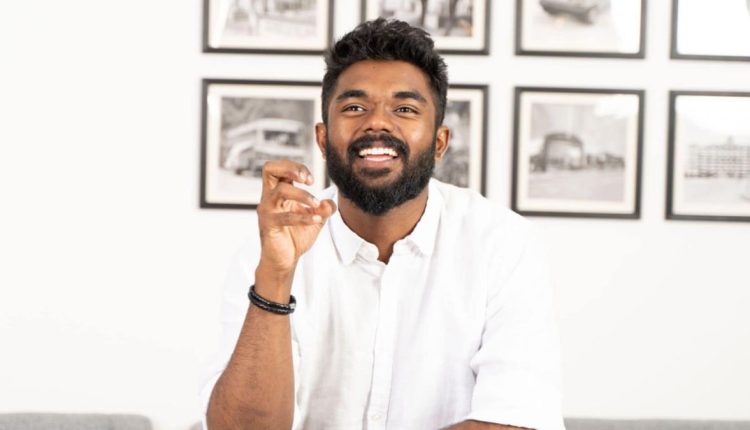 A young man who drowned at a Queensland waterfall is being remembered as a gentleman with a beautiful soul.

Indian national Abin Philip, 24, was swimming with a group of close friends after travelling to the Sunshine Coast’s Gardners Falls for a day of adventure on Monday.

However, Philip jumped into the water from a rope swing and didn’t resurface.

His friends tried to find him but were unsuccessful, with his body found by rescuers that evening.

He is remembered as a popular and dedicated member of the community who had a passion for soccer and photography.

“He was a gentleman,” friend Sebastian Sajish told 7NEWS.

“His passion for soccer is second to none. His second passion was photography. He was such a beautiful photographer. He was a very creative guy.

“He has five or six close friends who were with him yesterday.

“So we are trying to support them as much as we can.”

A crowdfunding campaign has been launched to send Philip’s body to India for his burial, in accordance with his parent’s wishes.

The GoFundMe campaign had raised more than $13,000 in the hours after it was set up.

“The most important part is supporting the family back home in India,” said Sajish.

“We lost a beautiful friend and a good colleague, but the family is grieving back home in India.

“Our duty is to support them in saying farewell in the best possible way that Abin deserves.”

How ‘painless’ bite led to near-death for Queensland snake catcher