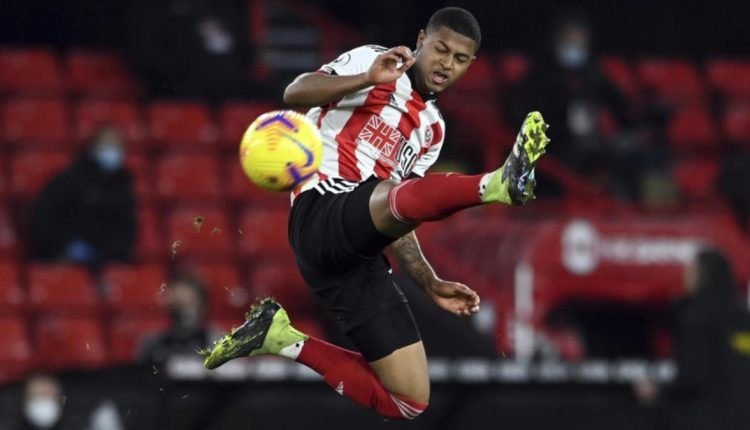 Two players from English team Sheffield United have been charged with assault following a police investigation into incidents during the Championship playoff semi-final loss to Nottingham Forest.

After Forest won last month’s penalty shootout 3-2, there was a pitch invasion by fans at the City Ground where Sheffield United captain Billy Sharp was headbutted to the ground by a Forest supporter.

Rhian Brewster and Oli McBurnie have been charged for their involvement in the post-match disorder and are due to appear at Nottingham Magistrates’ Court on July 28.

Sheffield United said they were “disappointed” to learn their two strikers face criminal action following an inquiry by Nottinghamshire Police.

“Both players voluntarily engaged in interviews with Nottinghamshire Police in the aftermath of the fixture which saw their teammate, Billy Sharp, the victim of assault in the chaos which followed the final whistle,” United said.

“Brewster and McBurnie strenuously deny the charges brought against them.”

It was one of several pitch invasions toward the end of last season. One at Everton’s Goodison Park in the Premier League saw Crystal Palace manager Patrick Vieira kick out at a fan after being goaded.

Sheffield United manager Paul Heckingbottom called on the game’s authorities to get tougher on crowd disorder.

“You’re in a place of work and you’re getting attacked. It can’t happen and it wouldn’t happen anywhere else,” he said.

“You look at the NHS (National Health Service), things like that, there’s absolutely zero tolerance for any sort of physical intimidation anyway. We can’t accept it, we can’t just say, ‘Yeah, that happens in football.'”