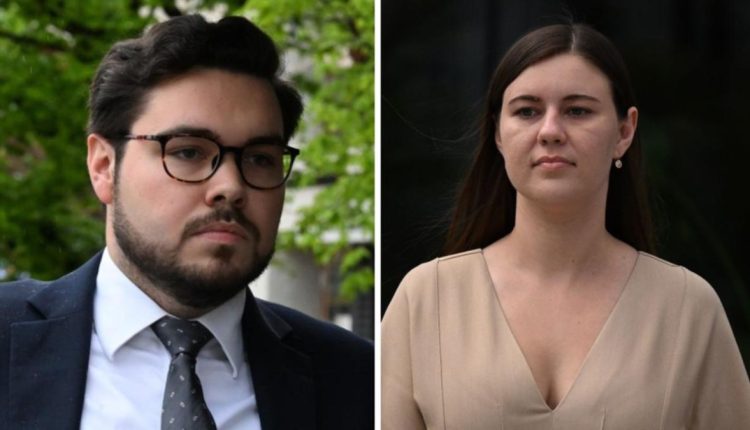 Prosecutors are expected to announce they will no longer pursue a sexual assault charge against the man accused of raping Brittany Higgins.

Media reported on Thursday night that ACT Director of Public Prosecutions Shane Drumgold is set to state that the charge against Bruce Lehrmann will be dropped, reportedly because of evidence detailing the effects of a trial on Ms Higgins’ mental health.

WATCH THE VIDEO ABOVE: Sexual assault charges against Bruce Lehrmann expected to be dropped.

Lehrmann was charged with sexual intercourse without consent and was on bail awaiting a new trial in the ACT Supreme Court after juror misconduct derailed the first.

Higgins alleged Lehrmann raped her inside the office of former Liberal defence industry minister Linda Reynolds, who they worked for as staffers.

Lehrmann pleaded not guilty and maintains no sexual interaction occurred.

Drumgold is expected to make an announcement related to the case at 10am on Friday in Canberra.

He had previously indicated he would proceed with a retrial in February.