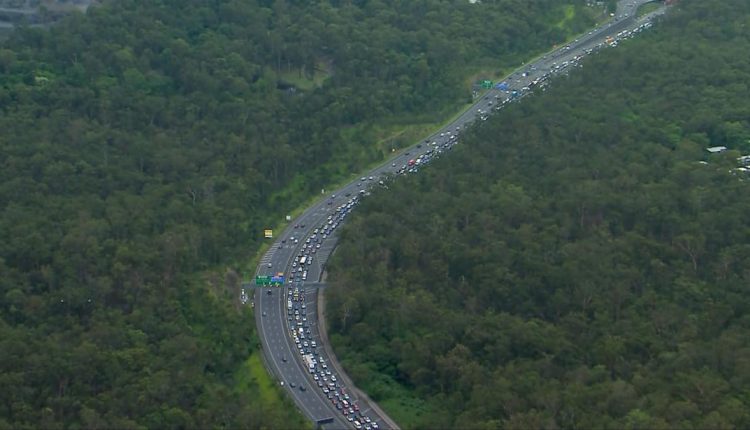 A “serious” crash has significant traffic congestion in Brisbane’s west.

It’s believed a motorcycle crashed with a truck at Toowong on the Centenary Motorway during Tuesday’s peak hour.

One person was treated by paramedics.

The crash crippled traffic on the major arterial road, with traffic affecting suburbs closer to the city including Milton, before the blockage cleared about 6.15pm.

Just one outbound lane of the motorway has been open as the patient was being treated.

How ‘painless’ bite led to near-death for Queensland snake catcher