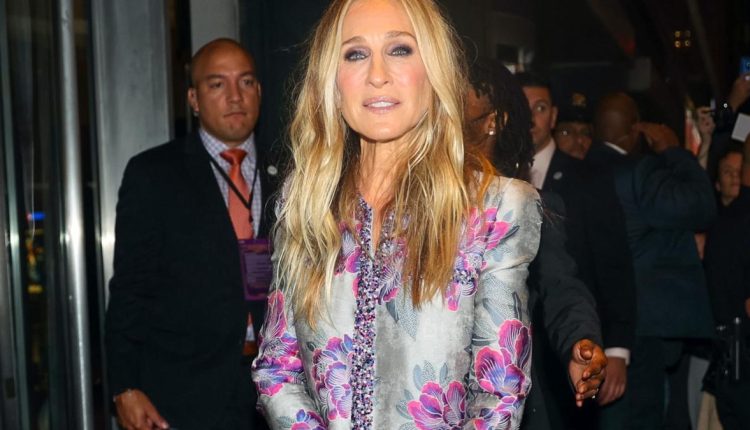 Sex and the City star Sarah Jessica Parker has abruptly left a gala event in New York due to a “sudden, devastating family situation,” it has been reported.

WATCH THE VIDEO ABOVE: Sarah Jessica Parker on Sunrise

Hosts then announced from the stage that Parker, who was a guest of honour at the event, had pulled out due to a “sudden devastating family situation.”

Representatives for Parker did not immediately respond to a Page Six request for comment.

Just a day previously, Parker had attended the premiere of Hocus Pocus 2 with her husband Matthew Broderick.

They were accompanied by their 13-year-old twin daughters, Marion and Tabitha.

Broderick and Parker met in 1991 and married two years later.

Parker’s most recent social media post was four days ago, in which she celebrated the public libraries of New York.