Riverdale star jailed for life for murdering his mum 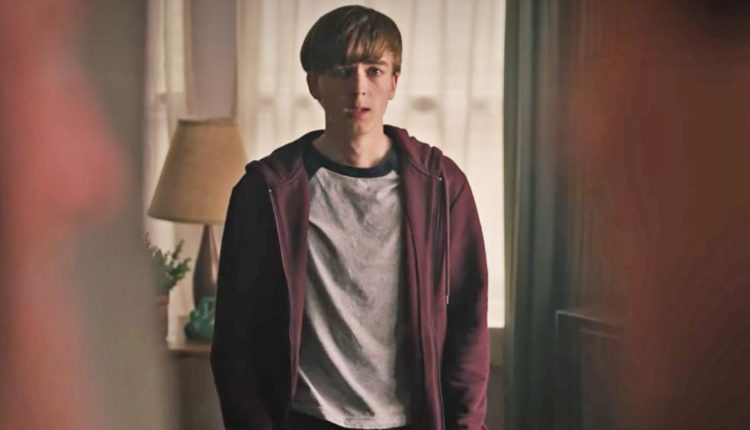 Riverdale and Diary of a Wimpy Kid star Ryan Grantham has been sentenced to life in prison for the fatal shooting of his mother.

The 24-year-old was convicted in a British Columbia Supreme Court in Vancouver earlier this week after he pleaded guilty to second-degree murder, automatically triggering a life sentence in Canada.

Justice Kathleen Ker has called the case “tragic and heartbreaking”.

Prosecutors told the court the actor shot his mother in the back of the head while she was playing piano, according to a report from CBC.

According to the report, the court was shown a video, filmed on a GoPro, soon after Grantham shot the .22 rifle, in which he confessed to the murder and showed his mother’s body.

Grantham also allegedly intended “to kill Prime Minister Justin Trudeau” the next day but instead handed himself into the police, something Ker called a “saving grace”.

The actor’s ongoing mental health issues were reportedly considered by the court and Ker addressed how Grantham is receiving psychiatric help while in prison.

The report stated Grantham issued an apology to the court and “appeared truly remorseful”.

The actor will not be eligible for parole for 14 years.