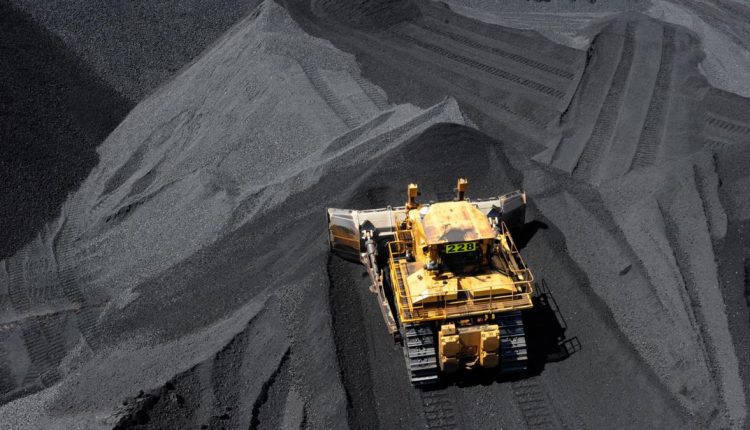 Treasurer Cameron Dick is poised to reveal that the additional bonanza will take the state’s total coal royalties to $10.7 billion in 2022/23.

WATCH THE VIDEO ABOVE: NSW and Queensland urged to cap coal prices amid energy cost crisis.

He says the figure is $2.2 billion higher than forecast in the June budget because prices have remained high for longer due to flooding in NSW mines constraining supplies and more demand in Europe due to the Ukraine war.

Dick says the money will be spent on the government’s decarbonisation plan, critical minerals extraction and infrastructure in coal mining regions.

“This shows that coal royalties are worth fighting for, delivering a fair share for Queenslanders,” the treasurer said in a statement on Wednesday.

“We’ve secured a big win for Queensland by securing a share of the windfall profits made by coal companies.

“These additional funds will be important to ensure Queenslanders are well prepared for the tougher times ahead.”

Dick will spend about $150 million “supporting workers” at public-owned coal power stations while $200 million will be put into a regional fund for decarbonisation and $1 billion in shares will be funnelled to state-owned power and ports firms to pay for infrastructure.

Dick said $120 million will be transferred into a community infrastructure fund for coal mining areas, particularly Isaac and the Central Islands.

The government has already promised to spend $1.2 billion on regional healthcare, including a new hospital at Moranbah and upgrades at Mackay and Townsville, and $3 billion in a financial asset held by a fund that will finance regional infrastructure.

Dick said while coal prices are expected to fall from the second half of 2023, the new windfall royalty charges will net an extra $3.4 billion taking total royalty earnings to almost $21.55 billion over the forward estimates.

Oil and gas royalties are also $601 million higher than forecast in June and $1 billion higher over the forward estimates, the budget update will show.

This young Aussie is facing a hefty fine, but says this detail proves she’s innocent