Protecting yourself from the Optus hack will be expensive. So, who will pay for it? 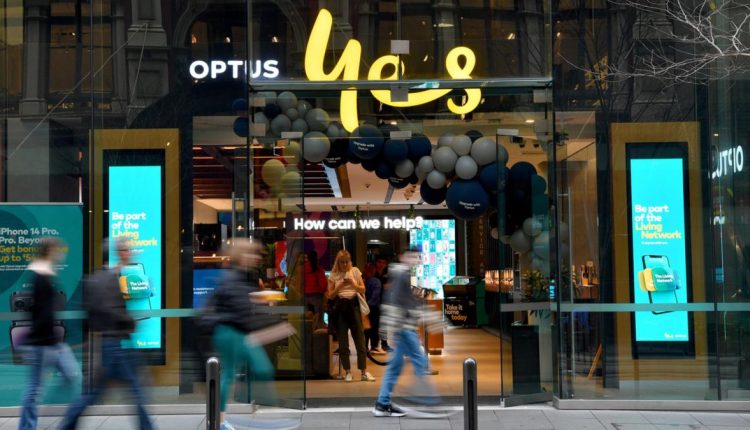 Optus must cover the cost of replacing compromised identity documents, including passports, after a massive data breach at the telco, the government says.

Prime Minister Anthony Albanese told parliament on Wednesday it shouldn’t fall to taxpayers to help affected customers when it was the telecommunications giant’s fault.

WATCH IN THE VIDEO ABOVE: Anthony Albanese says Optus should pay for the damaging data leak.

The opposition had been calling for Labor to foot the bill but Liberal senator Linda Reynolds later conceded Optus should pay, while criticising the government’s response to supporting people hurt by the breach.

“The government’s making people pay for (passports) themselves … Optus should be paying, or at least the government,” she said.

“People with their Medicare numbers (leaked) … what protections are the government putting in place?

“These things have been quite slow in response, particularly when looking after the interests of the 10 million Australians” believed to be impacted.

States have acted to help protect you from the Optus hack. Here’s your next move

Almost all of the states and territories have announced residents can apply for replacement driver’s licence numbers, after the transport authorities initially said no because a licence number follows a driver for life.

The cost of the exercise is either free or will be paid for by Optus.

Labor MP Peter Khalil, who heads parliament’s intelligence and security committee, said gaps in critical infrastructure and telecommunications laws left by the former government had made the Optus breach possible.

“There are gaps there … The previous government did not switch on the cybersecurity obligations for telecommunications companies, and that is something we are looking at very, very seriously,” he told the ABC.

“Not only has the door been unlocked, the door has been left wide open, the windows are open, and the back door is open.”

Optus to pay for licence replacements

Australians caught up in a massive breach will be able to change their driver’s licence numbers and get new cards, with the telco expected to bear the multi-million cost of changeover.

The NSW, Victorian, Queensland and South Australia governments on Tuesday evening began clearing the bureaucratic hurdles for anyone who can prove they are victims of the hack, which has affected millions of people.

NSW will charge a $29 replacement fee, which it said will be reimbursed by Optus.

Victorians will also get “free” licence number replacements and the chance to flag their licence record in case of future fraud.

“We will request Optus repays the cost of the new licences to the Victorian government,” a spokesperson for the state’s Transport department said.

Similar arrangements are being made in other states and territories and the cost to Optus could run into the tens of millions of dollars.

Anyone applying for a replacement driver’s licence number and card must be able to show they have been advised by Optus that they are at risk.

Here’s how each of the state governments have responded to the Optus breach:

As of 8pm AEST Tuesday, Western Australia, Northern Territory and Tasmania were still to advise on their plans but are expected to follow the other jurisdictions.