Perth dad drowns while trying to save sons at popular beach 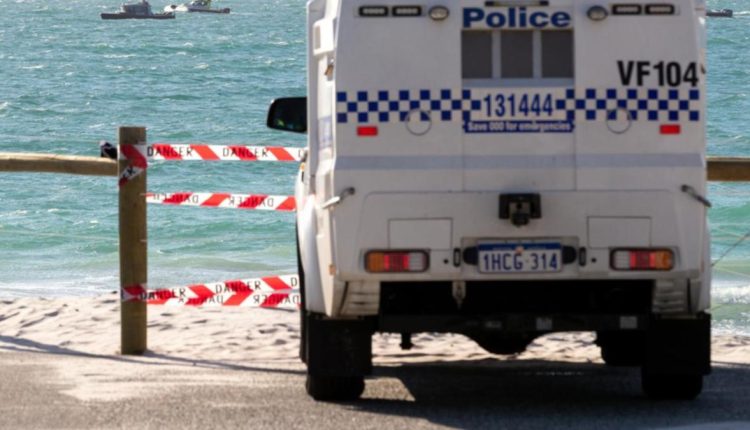 A father has drowned while attempting to aid his teenage sons at a popular beach in Western Australia’s southwest.

Emergency services were called to Yallingup Beach on Saturday evening where the man, aged in his 50s, had been retrieved from the water.

WATCH THE VIDEO ABOVE: Two men killed in chopper crash.

Beachgoers attempted to resuscitate the man but he could not be saved.

South West WA Acting Superintendent John Bowman said the man had swum out to aid his two sons, aged 13 and 15.

“To him, they looked like they were struggling in the water, and unfortunately, he drowned trying to save them,” he told ABC on Monday.

“The dad had no real swimming experience.

“Like most parents do, they go to the aid of their kids when they’re struggling, thinking they can try and save them. But the boys were fine, and unfortunately, he wasn’t.”

The family had been visiting from Perth and there was nothing to suggest the boys had been doing anything risky, Supt Bowman said.

Police will prepare a report for the coroner.

US Postal Service alleged spying on…