New details about mystery $50m Powerball jackpot winner have been revealed. Is it you? 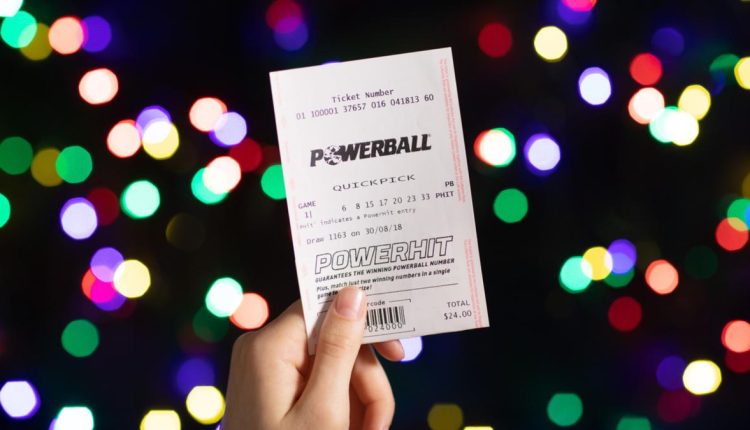 The lucky winner of Thursday’s $50 million Powerball jackpot has still not been located, with phone calls to the registered number going unanswered.

More details about the Powerball draw 1382 winning entry have now been released by Lott officials eager to give the prizewinner the good news.

Officials say for anyone who purchased a lottery ticket for last week’s draw in Forster – it could pay to take another look at your entry.

Officials from The Lott said they have not been able to contact the NSW winner from the Mid-North Coast with the details they had provided.

Immediate attempts to contact the winner following the draw were made but The Lott spokesperson Matt Hart said phone calls to the registered number “rang out”.

“If you see a number of missed calls on your phone, you could be the winner we’re trying to contact,” he said.

“If you discover you are holding the division one winning ticket contact the Lott on 131 868 to begin the process of claiming your prize.”

The entry was the only division one win across the country for draw 1382.

Alongside the division one winning entry, $29 million was also won across divisions two to nine.

“You may not think it’s possible you’re the division one winner we’re searching for, but if you have an entry from a NSW Lotteries outlet on the Mid North Coast into this week’s Powerball draw that you haven’t checked yet, you’re in with a chance!,” Hart said.

Crypto Analysts are Saying These…