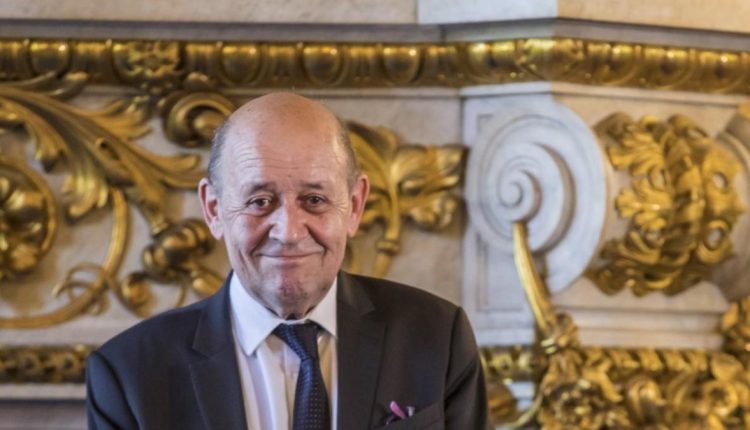 Jean-Yves Le Drian made the comments at a handover ceremony in Paris.

“I can’t help but tell you that the defeat of the prime minister Morrison suits me very well,” Le Drian said, according to Guardian Australia.

“Because the actions taken with regard to France that Morrison took were of a brutality, of a cynicism, and may I say a notorious incompetence.

“I hope we can renew a frank and constructive dialogue with Australia in the future.”

France downgraded its diplomatic relations with Australia in February after Mr Morrison in 2021 revealed plans to scrap a $90 billion submarine deal.

Australia instead signed a partnership with the United States and Britain, known as AUKUS, infuriating French President Emmanuel Macron and his cabinet.