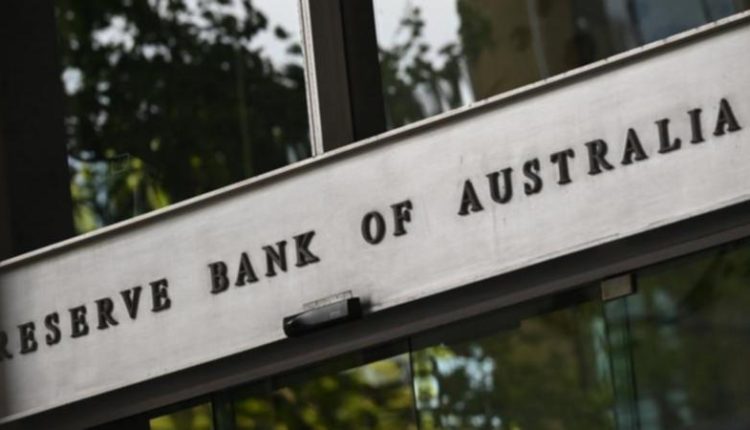 The Reserve Bank is gearing up for its final cash rate decision for 2022, with at least one more hike broadly expected.

Another 25 basis point increase will take the rate to 3.1 per cent and cause more pain for mortgage holders with variable loans.

WATCH THE VIDEO ABOVE: Backpacker details what surprises her the most about Australia’s working culture

The central bank board will convene to make its decision for December on Tuesday.

A Finder survey of 40 experts and economists found almost 90 per cent expect a 0.25 percentage point lift but opinions vary on the bank’s monetary policy trajectory in the new year.

He said this was enough to deliver one more hike for the year but suspects it could be the last one, with rate hikes already weighing on the property market and probably spending, as retail figures reveal signs of a consumer slowdown.

Scant evidence of a wage-price spiral should also support the case for a pause in February when the board will meet next.

“Our expectation is that local growth will slow further over coming months, pressure in the jobs market will start to ease, the global growth backdrop will worsen, and global disinflation will become clearer,” Bloxham said

Other experts are more confident about further rate rises early next year.

Growth figures will also dominate the economic calendar, with the Australian Bureau of Statistics due to issue the national accounts.

The June quarter saw the economy expand by 0.9 per cent over the three months and up 3.6 per cent on the year.

Moderate growth is expected for the quarter, with ANZ economists expecting a quarterly lift of 0.7 per cent.

But a significant jump in year-on-year growth – potentially more than six per cent – is anticipated after lockdowns in the bigger states delivered a very weak September quarter in 2021.

To start the week, the ABS will release business indicators data and the Melbourne Institute its inflation gauge.

On Tuesday, the ABS will drop key inputs into the economic growth calculation – government finance and trade data.

The bureau will also release its household spending indicator and the value of dwellings print.

The dark side of Centrelink: How our welfare system forces people to beg for help

Explained: The group of Aussies set for $4000 Centrelink bonus from this week