Mitsubishi on EV taxes: ‘No, it’s not the sensible thing to be doing’ 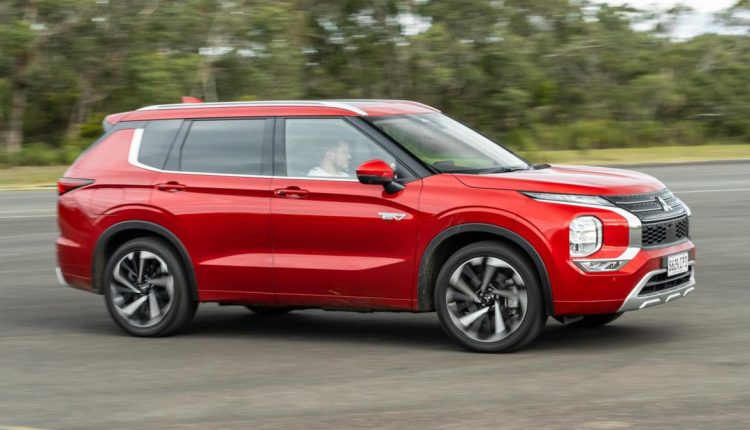 Victoria is the only state in Australia to roll out a tax on electric and plug-in hybrid vehicles, and it’s a tax that the boss of Mitsubishi Australia believes unfairly affects drivers trying to do the right thing.

Speaking to CarExpert at the recent launch of the Mitsubishi Outlander Plug-in Hybrid, Mitsubishi Australia chief executive Shaun Westcott didn’t hold back with his views.

“So the answer is no [when asked whether the PHEV tax is right]. It’s not the sensible thing to be doing. In fact it’s the contrary, and we do believe that there should be a level of I would say rationalisation, but at a national level.

“And whether it’s federally led or whether the states get together and work this out. We don’t think that any EV or PHEV, or any technology that takes us to the future should be disadvantaged in any way,” Mr Westcott added.

Victoria’s road-user charge covers both EVs and PHEVs, but only former receive a $3000 rebate (for vehicles priced below $68,740).

In Victoria EVs are taxed a flat 2.5c per kilometre they drive on any road that isn’t private in Australia. While that tax is easy to track via the odometer of an EV, a tax of 2.0c per kilometre for plug-in hybrid vehicles makes little sense.

It doesn’t take into account any distances driven on petrol, which is subject to a fuel excise in addition to the mileage tax.

Westcott believes that distance-based taxes like those implemented by Victoria may stifle the uptake of low emission vehicles.

“Now we think that needs to be rectified because if we as a country are serious about transitioning to a low emission future, then we should not be putting any impediments or hurdles or obstacles in our way,” he said.

One potential benefit that PHEVs are subject to is the Federal Government’s proposed EV discount plan that exempts low-emission cars from fringe benefits tax.