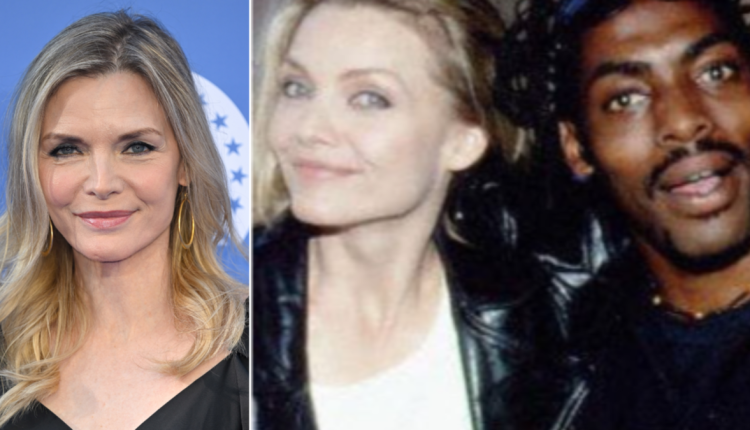 Hollywood star Michelle Pfeiffer said she was “heartbroken” to learn the news that 59-year-old rap star Coolio had died.

WATCH THE VIDEO ABOVE: Coolio’s most famous hit

Pfeiffer took to Instagram, sharing a picture of herself with Coolio and describing him as “nothing but gracious.”

“Heartbroken to hear of the passing of the gifted artist Coolio,” she wrote.

“A life cut entirely too short.

“As some of you may know, I was lucky enough to work with him on Dangerous Minds in 1995.

“He won a Grammy for his brilliant song on the soundtrack – which I think was the reason our film saw so much success.

“I remember him being nothing but gracious.

“30 years later, I still get chills when I hear the song.”

She concluded: “Sending love and light to his family. Rest in Power, Artis Leon Ivey Jr.”

Fans and followers thanked the Hollywood star for paying tribute.

“I loved this film so much. And this song, oh this song! Sending love,” wrote comedian Celeste Barber.

“Thank you for posting and honouring him,” another follower wrote.

“The way this song still hits! I hear it on the radio and the volume goes all the way up,” another wrote.

The musician was visiting a friend when he suddenly passed away, according to a TMZ report.

Posey told the publication that Coolio had gone to the bathrooms and “when he didn’t come out after a while” they discovered him on the floor.

He was pronounced dead at the scene.