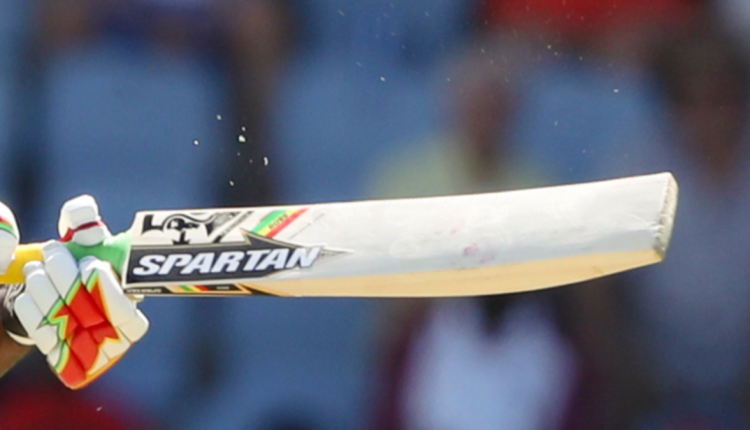 Monash Crime Investigation Unit detectives have charged a man following the alleged theft and deception of $250,000 from a Mulgrave company.

WATCH THE VIDEO ABOVE: Justin Langer speaks exclusively to 7NEWS.

The money was allegedly put into the man’s own business, which sourced and paid for 10 high-profile international cricket players to participate in local district cricket competitions in Melbourne’s southeast.

At the time charges were laid, none of the players had participated in matches.

A 35-year-old Doncaster man has been charged with 18 counts of obtaining financial advantage by deception and one count of knowingly deal with proceeds of crime.

He has been bailed to appear before Melbourne Magistrates’ Court on 29 November.

A local cricket club and cricket association have been contacted for comment.

It is not uncommon for international stars to feature in local competitions.

A T20 game this Sunday at Shepley Oval in Melbourne’s southeast between the Endeavour Hills Cricket Club and the Western Suburbs Premier Cricket Club from Queensland is set to feature several high-profile players.

7NEWS.com.au is not suggesting these clubs are linked to the above allegation.

English cricketers Dawid Malan and Luke Procter are also set to feature in the game.

Kmart responds after ‘disturbing’ find in portable speaker box: ‘We will investigate’

KY’s Land Between the Lakes adds…

Why are Crypto Prices Pumping This Week?…