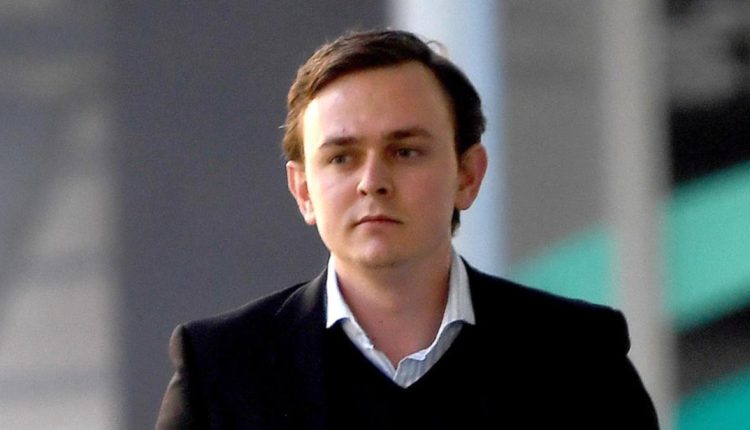 A jury has been unable to reach a majority verdict in the case of a man in a long-term gay relationship accused of raping a female friend.

Dominic Edmund Hansson, 28, denied raping the woman in her inner city Brisbane apartment in the early hours of December 7, 2019, saying they had consensual sex.

He told police he was curious, asking the woman if she wanted to have sex and she replied “of course I do”, the District Court was told.

But the woman told the court she never gave consent, telling him to stop but Hansson continued, saying “I know you like it rough”.

The 12-strong jury had been told by Judge Catherine Muir earlier on Friday they could reach a majority verdict of 11 after they reported having difficulty making a unanimous decision.

But after deliberating overall for almost 10 hours since Wednesday afternoon, when it was still unable to reach a majority verdict the jury was discharged.

The matter is set to appear for mention on July 14.