If you have a missed call from overnight, you could be $50 million richer 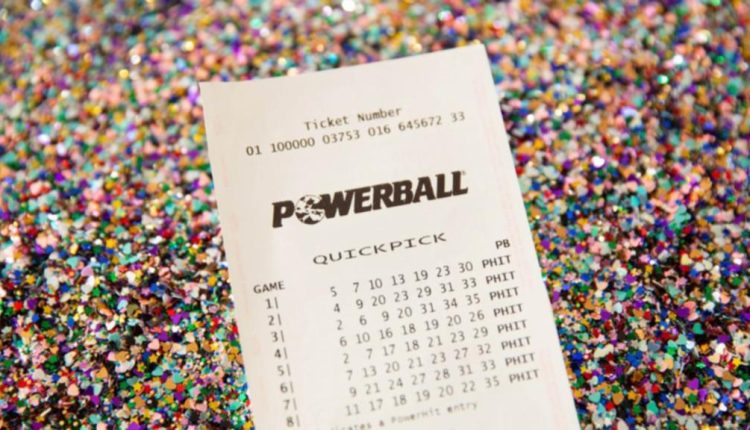 One lucky NSW resident is now $50 million richer after winning Thursday night’s Powerball draw – but they still have no idea.

WATCH THE VIDEO ABOVE: Major Lotto winner remains a mystery

However, according to a spokesperson from The Lott, several attempts were made to call the new millionaire on Thursday night.

“I was ready to confirm Powerball’s newest division one winner straight after the results of tonight’s draw were known, but sadly whenever I called the number provided, it just rang out,” spokesperson Matt Hart said.

“If you see a number of missed calls on your phone, you could be the winner we’re trying to contact.”

The winning ticket was bought from a Lotto shop on the Mid North Coast and was registered to a player card. The new millionaire is officially the nineteenth Powerball division one winner this year.

Hart has urged all Powerball entrants who live in the Mid North Coast area to check their tickets immediately.

“You may not think it’s possible you’re the division one winner we’re searching for, but if you have an entry from a NSW Lotteries outlet on the Mid North Coast into this week’s Powerball draw that you haven’t checked yet, you’re in with a chance!,” he said.

“If you discover you are holding the division one winning ticket to contact the Lott on 131 868 to begin the process of claiming your prize.”

Alongside the division one winning entry, $29 million was also won across divisions two to nine.

Aussie mum’s little-known hack to save $80 on your next Woolies shop: ‘It works’