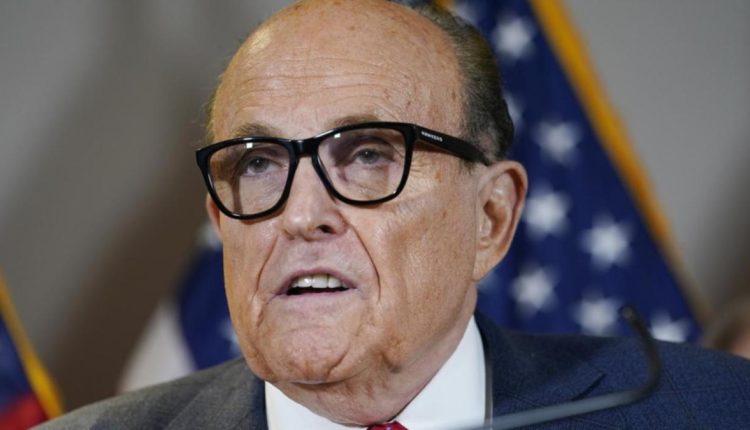 Former President Donald Trump’s personal attorney Rudy Giuliani has had a lengthy meeting with the House committee investigating the January 6, 2021, attack on the US Capitol.

Giuliani, a former mayor of New York City, had previously refused to appear before the panel unless his testimony was videotaped, his attorney Robert Costello said earlier this month. The committee said at the time that Giuliani had agreed to a transcribed interview

The committee is trying to establish Trump’s actions while thousands of his supporters stormed the Capitol in January of last year, sending members of Congress and then-Vice President Mike Pence rushing to take cover.

Congress had been meeting to formally certify Democrat Joe Biden’s victory over Republican Trump in the November 2020 presidential election.

More than 900 people, including many Trump White House aides, have been interviewed in the committee’s investigation.