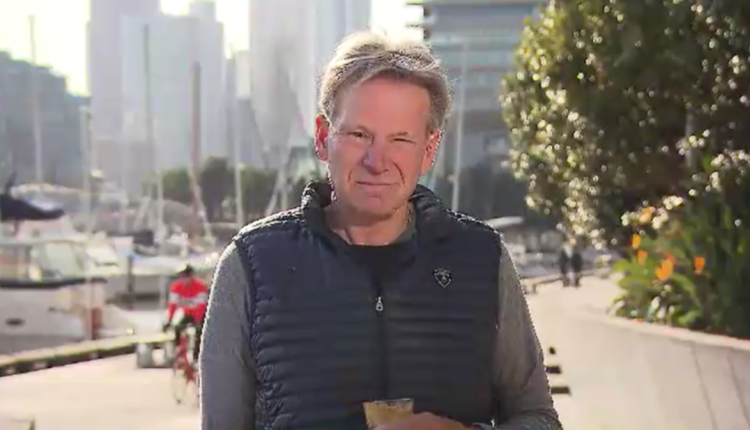 The Swans barely fired a shot as the Cats romped to a massive 81-point victory.

Newman, who played 300 games for Geelong, didn’t hold back in his assessment of the Swans, saying their effort was insulting to the fans.

“It was a fantastic effort by Geelong and I stayed until the end and watched all the revelry and merriment,” Newman said on Sunrise.

“Unfortunately, it was a pretty ordinary game. The Swans were disgraceful. Not because they lost, but because ostensibly the game was over at quarter-time and they played the most ridiculous football I’ve ever seen.

“But Geelong were absolutely supreme and fantastic. They treated it like a practice game and played accordingly. The entertainment at the start was fantastic.”

The AFL has been praised for one of the best seasons in recent history, culminating in a cracking finals series that delivered a host of thrilling matches aside from the grand final.

But despite that, Newman still questioned the state of the game and delivered another shot at Sydney’s performance.

“The people who went there, most of them would be tremendously disappointed with the standard of our game that was played yesterday,” he added.

“The quality of football that Geelong played wasn’t fantastic, but they were fantastic because they did what they had to do. Honestly, they treated it like a training run.

“When you have a side that is eight goals or 12 goals down, chipping the ball around and hand passing down the back line for whatever reason, I don’t know — whoever designed the game plan and decided the Swans would come down and play like that, they should have and play like that, they should have a good, hard look at themselves because it was a disgrace.

“Good on Geelong, a fantastic club led by a great man and some fantastic players. It was really enjoyable to see them win. But as a spectacle of our great Australia game, it was pretty ordinary.”