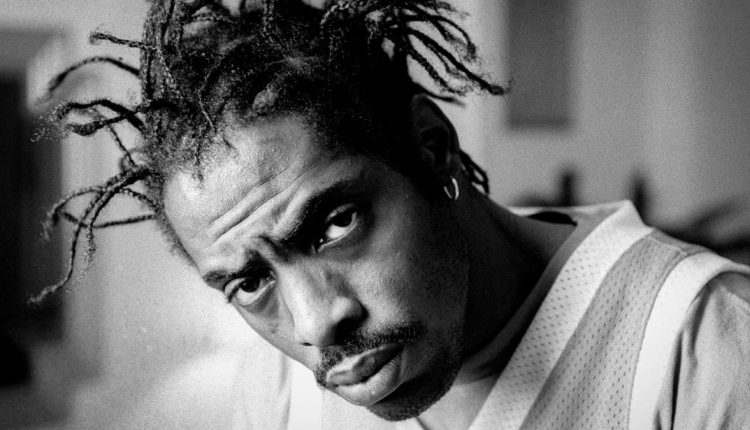 Paramedics frantically tried to save the life of rapper Coolio for 45 minutes after he was found unresponsive in the bathroom of an LA home on September 28.

TMZ reports that when medics arrived at the home of a friend the rapper had been visiting, they saw no signs of life but administered CPR for three-quarters of an hour before making the decision to stop.

The musician, who was born Artis Leon Ivey Jr, had gone to the bathroom at the friend’s home and “when he didn’t come out after a while” he was discovered on the floor, TMZ reported.

He was pronounced dead at the scene.

No drugs or paraphernalia were found in the bathroom.

Posey told TMZ the rapper had travelled from Las Vegas to LA to sort something regarding his passport.

He had been due to perform in Germany the following weekend.

As fans flocked online to post tribute messages, watch Coolio videos and share memories of listening to his music, a kind and thoughtful side of the Grammy Award-winning artist, famous for his tough lyrics about life on the streets, came to light.

Beneath an interview with the rapper posted to YouTube, a fan recalled a special memory of a kind deed Coolio performed for a stranger after a tragic event.

“So much respect for this man!” the fan wrote.

“My schoolfriend was murdered back in ‘97 and Coolio sent flowers to his funeral in London because had heard he was a fan.”

“That is pretty cool, sorry about your friend,” wrote another.

“Gangsta’s Paradise will never get old. Even 100 yrs from now, man. Praise this dude for that classic,” added another.

Coolio grew up in Compton, California, according to a bio on his official website.

Speaking to the Los Angeles Times in 1994, he recalled falling into the drug scene but getting himself out by pursuing a career as a firefighter.

“It was going to kill me and I knew I had to stop.

“In firefighting training was discipline I needed. We ran every day.

“I wasn’t drinking or smoking or doing the stuff I usually did.”

His rap career began in the 1980s and he gained fame in the underground scene.

Fantastic Voyage was the first song that really put him on the map.

But it was Gangsta’s Paradise, from the soundtrack to the film Dangerous Minds, that grew his star power to gigantic proportions.

In the age of streaming, it has continued to live on.

In July 2022, the song reached a milestone one billion views on YouTube.

“It’s one of those kinds of songs that transcends generations,” he said in a recent interview.

“I didn’t use any trendy words … I think it made it timeless.”

Queen’s grandson breaks his silence after being stripped of royal title: ‘Shocked and confused’