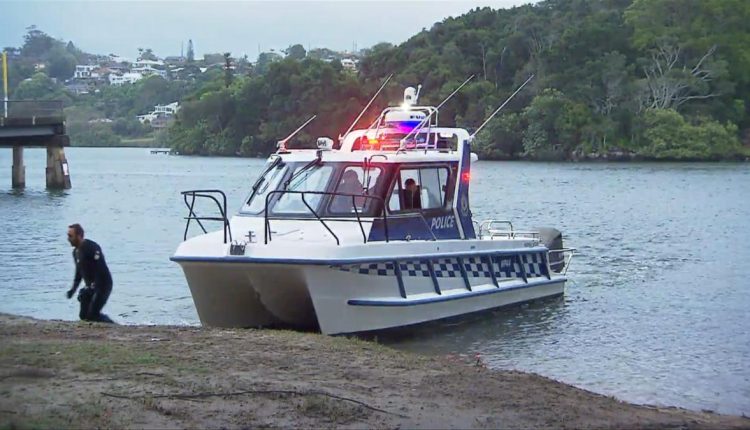 A body believed to be that of a missing swimmer has been located.

Witnesses reported a swimmer was having difficulty in the water near Barneys Point Bridge, at Chinderah in northern NSW, about 1.15pm on Thursday.

“Following ongoing search efforts, a man’s body was located in waters nearby about 7pm,” NSW Police said on Friday.

“While the body is yet to be formally identified, it is believed to be the missing swimmer – a man aged in his 20s.”

A report will be prepared for the coroner.