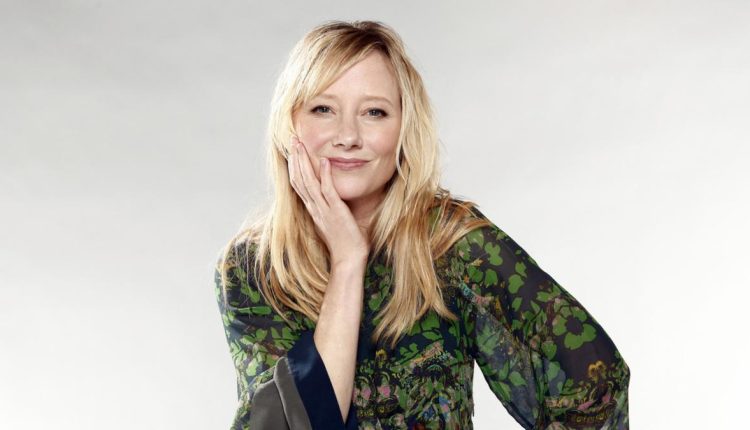 US actress Anne Heche is reportedly fighting for life following a collision that left her vehicle “engulfed in flames”.

The incident occurred on Friday morning (local time) in the Mar Vista area of Los Angeles, near her home.

Heche, 53, is the former partner of talk show host Ellen DeGeneres, and is known for films including Donnie Brasco and Cedar Rapids.

Pictures and video footage obtained by US media outlet TMZ showed the Emmy-award winning actress driving a blue Mini Cooper, which was later pictured severely damaged at the scene.

The vehicle drove into a two-storey home and “erupted in heavy fire” according to the Los Angeles Fire Department.

“One female adult (was) found within the vehicle, who has been taken to an area hospital by LAFD Paramedics in critical condition.”

The LAFD also confirmed that the vehicle drove ten metres into the residence but that the occupant of the house escaped without injury.