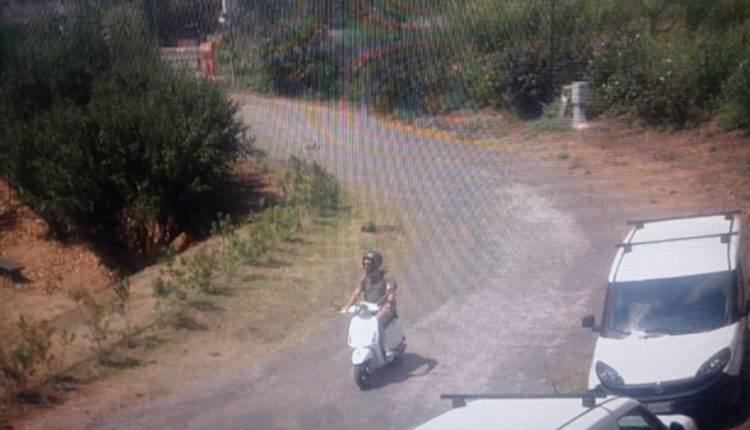 Just two months after tourists were caught driving and hurling scooters down the Spanish Steps in Rome, another tourist in Italy has caused havoc on two wheels in an ancient site.

An Australian tourist was caught driving a moped through the Campanian site of Pompeii on Wednesday. He was immediately apprehended by site security and police.

The 33-year-old tourist illegally entered the site through the service entrance, Porta Vesuvio, piggybacking onto legitimate cars that were entering, the archaeological park explained in a statement.

He was apprehended by security personnel a few minutes later, who held him until police arrived.

It is believed he had travelled for around 1.5km before he was caught. The tourist claimed not to have known that the world-famous archaeological park was off limits.

The park said in a statement that the man had not accessed or damaged any parts of the ancient city.

“The route taken is a dirt road outside the ancient city walls, used by site vehicles for excavation works,” they said.

“It is safe, restored, and not accessible to the public. So there was no danger for either visitors or for the archaeological heritage at any point.”

They emphasised that the episode lasted only “a few minutes thanks to the efficient work by security guards and CCTV”.

Pompeii is one of the most important, and fragile, sites of the ancient world. Frozen in time by a volcanic eruption in 79CE, it is still routinely throwing up surprises in new excavations.

I dug my way out with nail clippers: One man’s horrific tale of more than a year in captivity