At least 50 people were killed in an explosion in Nigeria 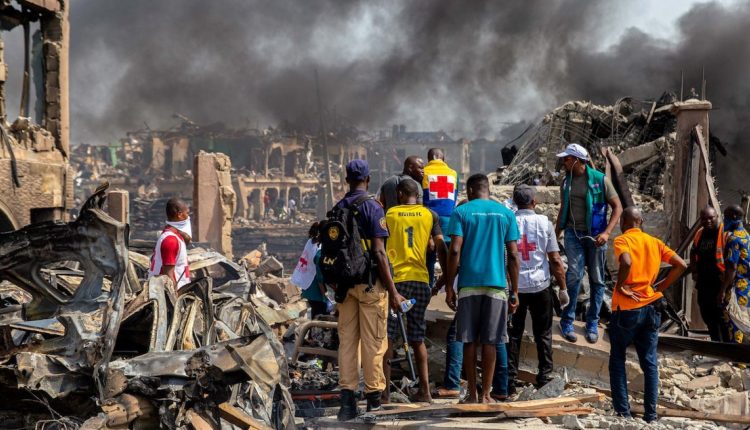 Dozens of cattle herders and passers-by were killed and several others injured in a suspected bomb blast in north-central Nigeria, a government official and a spokesman for local cattle farmers said on Wednesday.

The accident occurred early Tuesday evening between the states of Nasarawa and Benue in north-central Nigeria.

A group of Fulani herders were moving their cattle to Nassarawa from Benue, where the authorities had confiscated the animals for violating anti-grazing laws, when an explosion shook the area, said Tasio Suleiman, spokesman for the Mete Allah Cattle Breeders Association in Nigeria.

“No less than 54 people died on the spot. There are countless more injured,” he added.

Abdullah Soli, the governor of Nasarawa, did not give the death toll, but told reporters that a bomb blast was the cause of the deaths.

He did not say who he believed was behind the blast, but said he was meeting with the security services “to ensure that we continue to reduce tension” that could result from the incident.

North Central Nigeria, also known as the Middle Belt, is prone to violence due to clashes between Fulani herders and farmers.

The Ukrainian President is visiting the UK today, Wednesday

An expected jump in ticket prices on the verge of spring break, with fuel costs…

The death toll from the devastating earthquake rises to 8,300 in Turkey and Syria