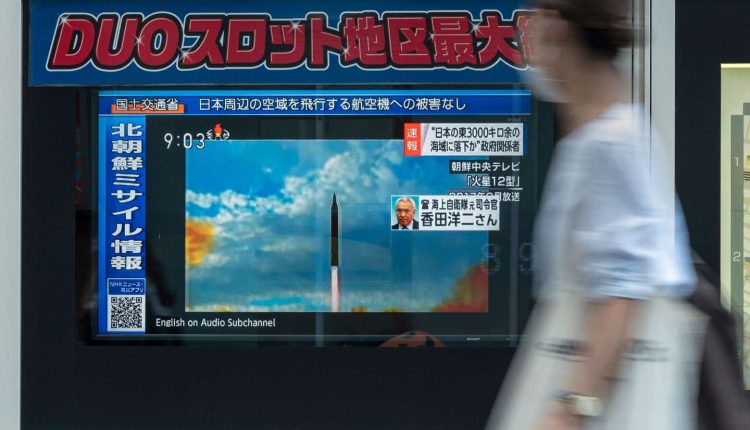 “It’s a new barbaric action” coming from North Korea, denounced, Tuesday, October 4, the Japanese Prime Minister, Fumio Kishida, during a press conference. A few hours earlier, Pyongyang had launched a ballistic missile. The projectile flew over the Japanese archipelago for about twenty-five minutes before landing outside Japanese territorial waters, in the Pacific Ocean.

As soon as the missile flew over Tokyo, the national alarm sounded throughout the country. Instructions were given to the population to take refuge in safety, while transport and television programs were temporarily interrupted.

When questioned, a resident of Hirosaki, a city on the island of Honshu, confided her concern. Having no basement, she regretted not knowing how she would react if missiles came down for good on her country.