This CEO developed what’s been dubbed Asia’s Tesla of scooters. Here are his top tips 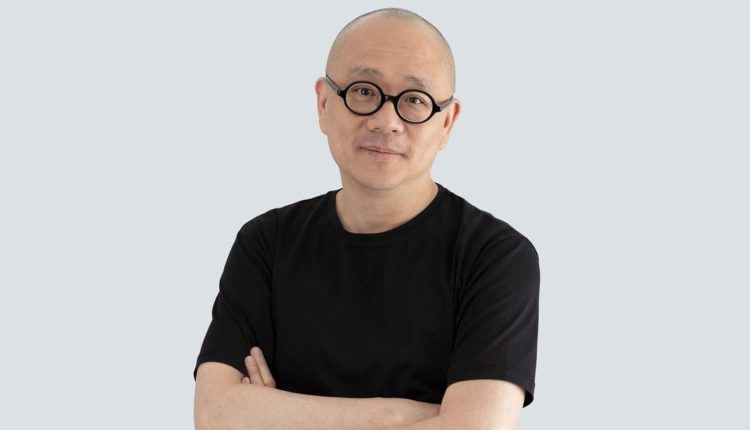 Horace Luke isn’t a fan of the word “no.”

“If I ask the first time [whether] I can do something and it’s a ‘no,’ I’ll find another guy to ask. If the second guy says no, then I’m going to do it,” the entrepreneur said.

“I’m just going to do it myself because I really believe in the idea.”

His philosophy of “not asking the third time” has taken the 52-year-old far — he is the founder of Gogoro, a Taiwanese maker of electric scooters and a battery-swapping network.

Launched in 2011, the startup says it has since built a network of over 2,300 swap-and-go battery stations, powering 350,000 daily battery swaps for two-wheelers.

“By the end of this year, we will have more locations than gas stations in Taiwan,” Luke told CNBC Make It.

Despite his success, Luke’s approach to urban mobility and sustainability was not always welcomed.

“Not only was nobody working on such a topic, at the same time nobody believed in us … when we launched our flagship store, people came in [and] asked, ‘Who will own [this] battery when you go bankrupt?'”

The CEO added with a laugh, “That’s a really rude question to ask. But I think the usability and convenience of battery swapping really took hold of the consumers’ hearts.”

I think of innovation as an upward spiral and my everyday job is to keep that spiral going.

Luke is no stranger to innovation — he has worked at Microsoft, where he led product ideation and brand development for its important products, including the original Xbox and Windows XP.

Prior to founding Gogoro, he was also chief innovation officer at smartphone manufacturer HTC.

With more than 15 years of experience under his belt, Luke has a number of tips for developing new products. CNBC Make It finds out what they are.

When it comes to innovation, it’s never the work of you and you alone, said Luke.

“If you come to my office, you will find that my office is really noisy. A lot of people come in and out … chit chatting and talking about things.”

The most important part of creating new products is actually using “your ears,” he added.

“It’s the ability to hear 1,000 ideas and pick those [that work], combine them and then bring people together so they are now culturally working toward the same direction.”

You have to provide something that puts a smile on people’s [faces] when they use it, then they’ll adopt it.

Having great ideas isn’t enough, however — it’s the ability to execute them that’s “really important.”

This is why beyond listening to his team’s ideas, he sees himself playing a huge role in rallying them to work toward the same goal of creating new products.

“I think of innovation as an upward spiral and my everyday job is to keep that spiral going.”

2. Think outside the box

One thing that Luke would never do? Work on projects where “someone is able to say, ‘You mean, like this?'”

“Instantly that project is killed because I don’t want there to be an example out there. You have to come up with your own idea … think out of the box,” he added.

That, he said, was the approach that led to the creation of the original Xbox.

“That’s why the Xbox was born — it was a box that provides computing technology, that’s beyond what a gaming console could do,” said Luke.

“Instead of an appliance that play games, what about a PC that entertains?”

Convincing consumers to go electric is a challenge. But Gogoro’s mission to provide a seamless experience when it comes to charging vehicles has paid off.

Its battery-swapping system allows riders to change batteries in a matter of seconds — unlike charging points, which can take hours to power up EVs again.

“You have to provide something more convenient, with better user experience in order for people to flip over. It’s not about price,” Luke said.

“No matter how cheap something is … nobody wants to use it. You have to provide something that puts a smile on people’s [faces] when they use it, then they’ll adopt it.”