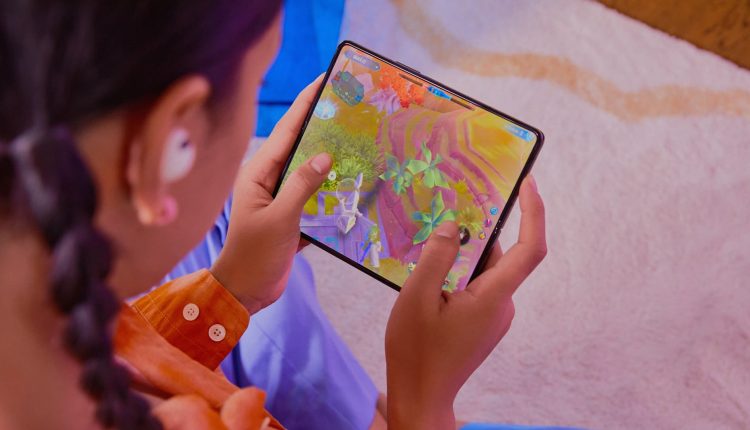 The head of Samsung’s mobile business, Roh Tae-moon, recently explained to The Wall Street Journal why folding phones are so important to the company’s business.

Roh said in the report that Samsung’s foldable phones are attracting three times more brand switchers than Samsung’s regular Galaxy S phones. That means people are moving away from other phone makers, whether it’s Apple, Xiaomi or Oppo, and instead buying Samsung phones.

“We consider this to be a quite meaningful percentage and a positive sign,” Roh told The Wall Street Journal. “This is about switchers from other brands, not Samsung Galaxy device users switching to another Galaxy device.”

Samsung hopes to make the potential brand switcher “mainstream,” according to its most recent earnings statement. It’s aiming for foldable phone sales to surpass that of its past flagship smartphone, the Galaxy Note, in the second half.

Foldable phones continue to be the fastest growing smartphone product category this year, according to Counterpoint Research, which expects foldable phone shipments to grow 73% to 16 million units.

Counterpoint also found that Samsung’s share of the foldable market was 62% in the first half of this year, though no other smartphone makers ship foldables in as many markets as Samsung. Counterpoint expects Samsung to own 80% of the market in the second half of the year.