North Korea: 21 new deaths in the midst of the Covid epidemic 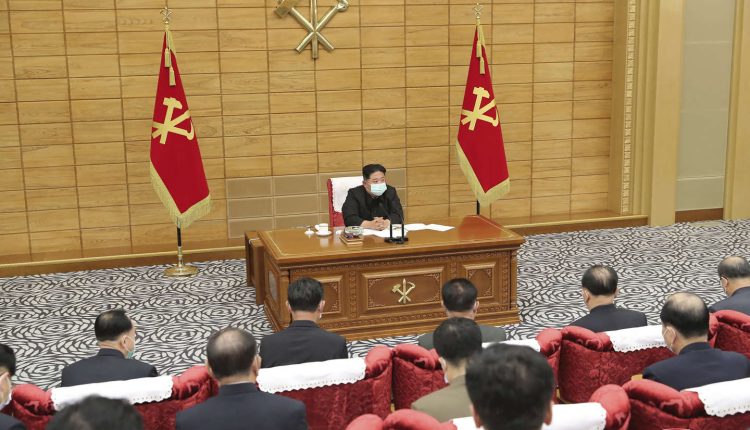 The state media KCNA still speaks of “fever” yet the outbreak, deaths and cases, resembles the well-known markers of Covid-19. More than twenty dead this Friday, May 13, 2022, two days after the official announcement of the very first case of coronavirus. Some 174,440 new fever cases were recorded on Friday, the official agency said. [contre 18 000 jeudi]. “ The total number of sick people in the country is 524,440, of which 234,630 are completely cured. […] and the number of deaths to date is 27”detailed KCNA.

According to several experts, these figures could underestimate the extent of the spread of the virus, the country not having the capacity to massively test its population. On Thursday, this reclusive country had reported its first cases of coronavirus, declaring to go into a regime of “maximum emergency prevention of epidemics” [ce qui implique des mesures de confinement], after people tested positive for Omicron’s BA.2 subvariant. He also announced his first death.

The official press said that these first deaths were “due to negligence, including overdose of medication, due to ignorance of scientific treatment methods”.

North Korea, which was one of the first countries in the world to close its borders in January 2020 after the virus emerged in neighboring China, has long boasted of its ability to keep the virus at bay. It had not previously reported any confirmed cases of Covid-19 to the WHO.

Leader Kim Jong-un appeared on television for the first time wearing a mask, after chairing an emergency politburo meeting on the epidemic situation on Thursday. He then ordered containment measures to try to stop the spread of the virus. “This is the most important challenge and the most important task that our party must face to quickly reverse this situation of health crisis”he said according to the state agency.

At a meeting on Saturday, the North Korean leader promised a “rapid distribution of emergency drugs” and assured that he wanted to introduce “methods of treatment for patients, including those with special constitutions”reported KCNA. Kim Jong-un said to himself ” convinced “ to be able to “defeat this malicious infectious disease as soon as possible”the report adds.

But the country’s health system [l’un des pires au monde] is in ruins and lacks essential medicines and equipment, experts warn. Mr. Kim announced that he would adopt the Chinese model of fighting the coronavirus. “We should learn from the successful experiences and achievements of the Chinese Communist Party and its people in preventing the virus”did he declare.

Another major challenge for North Korea: none of the 25 million inhabitants are vaccinated against the coronavirus, Pyongyang having rejected vaccination offers from the WHO, China and Russia.