“Last flight to Beijing” or “bi-globalization” in progress 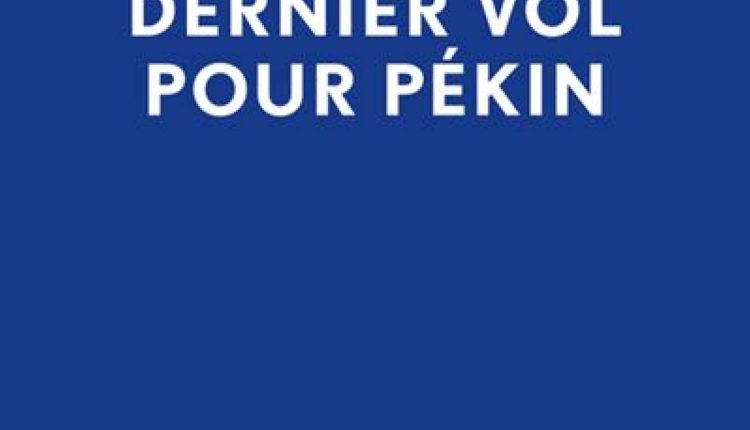 Book. What if China had its way: to marginalize the West? Alice Ekman, a researcher at the European Union Institute for Security Studies (EUISS), does not rule it out. Already, in certain areas, it is forced to pose as a simple alternative, she notes. Faced with the silk roads or the electronic yuan, for example. In addition, according to the Swedish institute V-Dem, points out the sinologist, democratic countries have become, in 2019, less numerous than authoritarian countries (87 against 92). A first in eighteen years. The Chinese never miss an opportunity to point out to Westerners that they represent only a relatively small part of the world’s population. “Beijing is betting on accounting diplomacy”, says the author.

But it’s not just the numbers. In recent years, China has been promoting its model more and more explicitly and, although it has no formal allies, is constantly seeking to expand its ” circle of friends “. It would again see the world through three categories: the United States alone would form the first category, the emerging countries the third and, between the two, the developed countries, including Europe which plays a pivotal role in the rivalry Chinese-American.

In fact, twenty years after its entry into the World Trade Organization (WTO) and despite the phenomenal growth the country has experienced since then, China continues to present itself as the main emerging country and highlights its history and its past submission to foreign forces to better convince the former colonies of their “community of destiny”. A speech that has its effect.

Towards a “coalition war”

If the image of China has deteriorated in the West, especially since the crisis caused by the Covid-19, this does not necessarily seem to be the case in emerging countries. His communication is skillful. Is the image of the Silk Roads beginning to deteriorate? China is promoting a Global Development Initiative and a Global Security Initiative, two catch-all but unifying concepts.

Read also: Article reserved for our subscribers “Xi’s China is not an innocuous industrial partner”

This is why the author believes that we are heading towards a “coalition war” with, around China, a network of countries which have chosen to be partners or which are so dependent on it that they have no real choice. Going to the end of this reasoning, Alice Ekman judges “realistic to anticipate the emergence of what could be called bi-globalization”with a China that is gradually refocusing its trade with countries ” friends “. A decoupling of the two main economies which could only encourage China to double down on research and development, making it less sensitive to possible Western sanctions in the event of a conflict.

You have 11.1% of this article left to read. The following is for subscribers only.