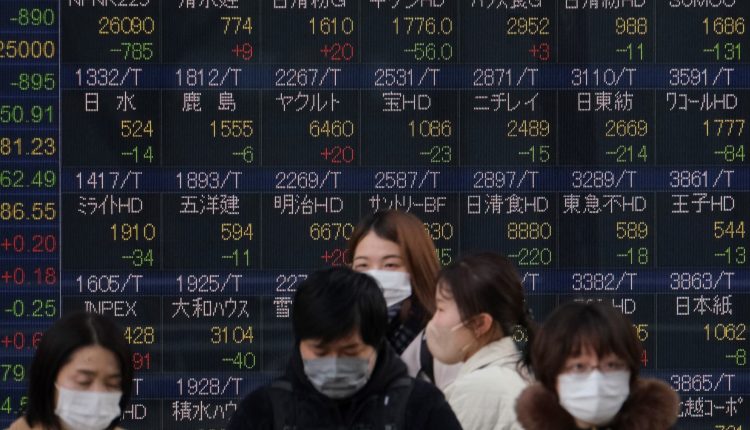 SINGAPORE — Japan stocks surged on return to trade, while shares in the Asia-Pacific were mixed on Friday following strong gains in the previous session as investors digested the U.S. inflation report.

The Nikkei 225 briefly rose 2% and last traded 1.92% higher, while the Topix index rose 1.59%. Japanese markets were closed Thursday for a holiday.

South Korea’s Kospi gained 0.28%, while the Kosdaq was around flat.

Thailand’s market is closed for a holiday Friday.

Overnight in the U.S., major indexes struggled for direction before closing mixed.

“Financial markets initially reacted positively to the Producer Price Index data that showed inflation in the U.S. is moderating, but gains then whittled away on concerns the market may have overreacted,” according to an ANZ Research note on Friday.

The PPI for July dropped 0.5% from June, compared with an expected 0.2% rise, according to a Dow Jones survey.

For its 50th anniversary, the National…