In Thailand, an attack in a nursery causes the death of at least thirty-two people, including twenty-three children 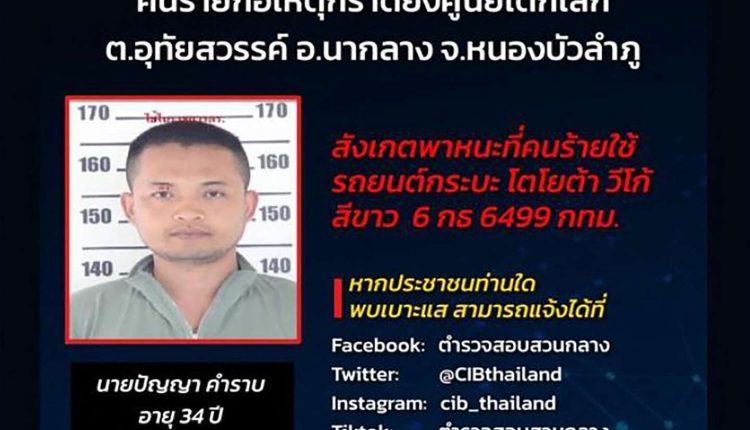 The assailant, who attacked the establishment with a gun and a knife, killed his family before committing suicide, announced Thursday, October 6, a police colonel from Nong Bua Lamphu province. Jakkapat Vijitraithaya said the shooter, a 34-year-old former policeman, killed his wife and child.

The attack began at 12:30 p.m. local time (8:30 a.m. French time), in a nursery, before the assailant fled by car and hit several pedestrians, according to Colonel Vijitraithaya. A shooting perpetrated by an army officer, who had argued with a superior, occurred in February 2020 in Thailand in a shopping center in Nakhon Ratchasima, killing twenty-nine people.