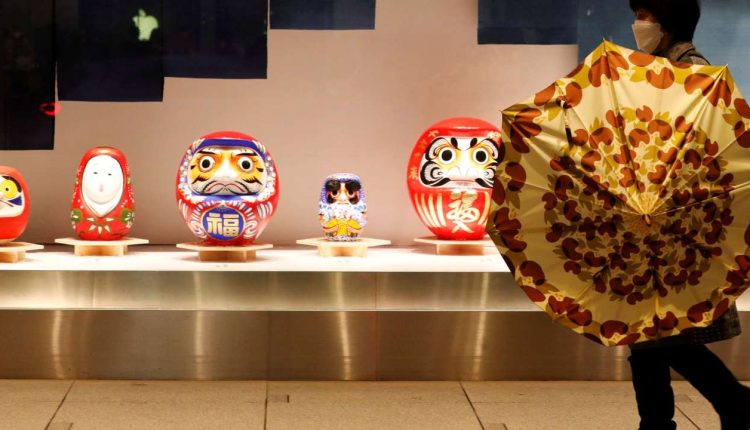 Do we want to isolate Japan from the rest of the world? » The concern underlines in the comments made Wednesday, January 12 on his LinkedIn account by Hiroshi Mikitani, president of the Japanese giant of online commerce Rakuten. A dismay that affects part of the Japanese business and academic circles in relation to the policy followed by the Prime Minister, Fumio Kishida, in the face of the Omicron variant of Covid-19. Mr. Mikitani reacted to the announcement, the day before by Mr. Kishida, of the extension until the end of February of the closure of the borders, in place since November 30, 2021, a measure “similar to the seclusion policy of the Edo period”, said the businessman in reference to the situation in Japan between 1603 and 1868.

Tokyo closed its borders from the start of the pandemic in 2020. With the exception of a brief opening between November 8 and November 30, 2021 and relaxations for events like the Tokyo Summer Olympics 2021, this policy has not changed. In addition to tourists, it prohibits entry into the Archipelago to any foreign student or professional, even if he has a certificate of eligibility issued by Tokyo.

Read also Article reserved for our subscribers Teleworking, unloved by the Japanese worker

Only Japanese and foreigners with resident status can return from travel outside Japan, provided they observe strict quarantine. Even family reunifications remain complicated. “From a public health perspective, there is no reason to differentiate the treatment of individuals based on their nationality”, believes however Isami Sawai, of the Japanese Society for the Promotion of Science.

Anyway, according to the immigration services agency, nearly 150,000 students and more than 100,000 interns and foreign workers are waiting to come to Japan. The consequences are serious for whole sections of the economy, such as the medical sector or agriculture, which are very dependent on foreign labour. This has been authorized since the 1990s to come in response to the accelerating demographic decline. The Archipelago has reception staff for unskilled workers or specialists, particularly from China and South-East Asia.

The fear of losing crops

“In Japan, the number of workers is sorely lacking”, regrets Kazuhide Kumazawa, of the Kaikoukai Healthcare group, which manages hospitals and retirement homes in the department of Aichi (center) and which has been waiting for months for the arrival of Indonesian trainees.

The concern also points in the universities whose finances depend a lot on foreign students. The pandemic has never stopped Japanese students from going abroad for international exchange programs. The converse is not true. The number of foreign students in Japan plunged to 7,078 in the first half of 2021, down 90% from before Covid-19.

You have 43.83% of this article left to read. The following is for subscribers only.