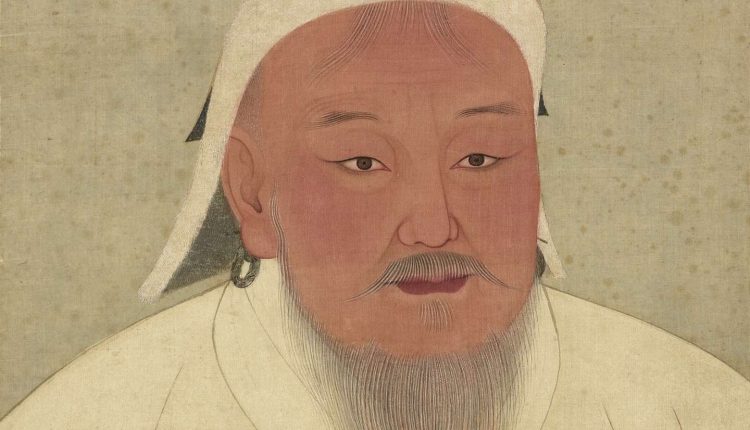 Canceled in October 2020 after an intervention by the Chinese authorities to censor it, the exhibition devoted to Genghis Khan (circa 1160-1227), founder of the Mongol Empire, which was to be the event of the Nantes History Museum in the first semester 2021, will finally open to the public in October 2023. In a different form from that which had been envisaged, and with the words refused by the Chinese authorities: “Genghis Khan”, “empire” and “Mongol”.

The two hundred and twenty-five pieces, including imperial seals and gold objects from the XIIIe and XIVe centuries, which were to make the trip to Nantes from the Museum of Inner Mongolia in Hohhot, China, will be replaced by several hundred equally precious pieces, on loan from the National Museum of Mongolia, in Ulaanbaatar.

Located in northern China, Inner Mongolia is populated by 4.2 million Mongols, who represent 17% of the population of this region. Autonomous in theory, the territory is very controlled by the Chinese central power, which intends to impose its language and religion, those of the Han. That the Nantes History Museum wanted to put forward a discourse that broke with the national narrative had been deemed unacceptable by Beijing.

“When there was censorship for our initial project, the Mongolian government reacted quickly. The president has mandated his ministries to help us and lend us items, including national treasures,” welcomes Bertrand Guillet, director of the Château des ducs de Bretagne-Nantes History Museum, who specifies that the collaboration took place “without interventionism”. Other institutions, European and American, shocked by the Chinese attitude, also proposed their participation.

During the assembly of the first project, the national heritage office of Beijing had asked for a control of all the documents presented

“Ultimately, the controversy had a beneficial effect. There was a museum solidarity,” underlines the director, still surprised by the echo encountered by the controversy at the international level, in diplomatic and cultural circles. Even Taiwan, which has a large fund of Mongolian art, wanted to contribute to the exhibition by lending copies of works, including a large portrait of Genghis Khan.

During the setting up of the first project, the national heritage office in Beijing had asked for a check of all the documents presented and had a synopsis drawn up. “with elements of tendentious rewriting, aimed at completely eradicating Mongolian history and culture in favor of a new national narrative”, recalls Bertrand Guillet, who had then taken the decision to stop the project “in the name of human, scientific and ethical values”.

You have 22.08% of this article left to read. The following is for subscribers only.