From manga to kanji, the Japanese imprint on French graphics 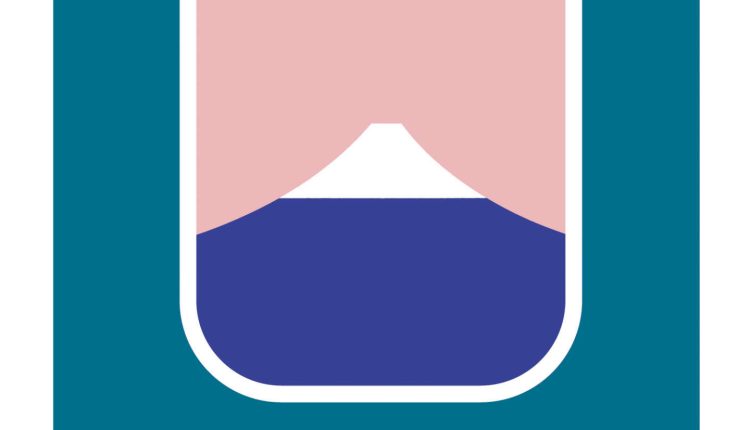 “Arriving for the first time in Tokyo, I wondered why I had waited so long to go there”, launches Vahram Muratyan, artist and graphic designer. His latest project, which comes out on September 22, an anti-travel guide to Japanese culture, tells of his constant desire to return there since an initiatory trip in 2013. “My previous book, Paris v. New York, had just been released in Japanese. I took this ideal pretext to finally dare to go there. Arrived in full sakura, cherry blossom season, it was both a shock and an evidence »he recalls.

In Go to Japan (Les Arènes, 188 pages, 20 euros), the style of Vahram Muratyan, recognizable by its clean lines and its flat areas of intense color, recounts his crossings of the Japanese archipelago for almost ten years. From the red and indigo cover of the book, the reader’s graphic journey begins through drawn vignettes, in the shape of portholes, reminiscent of those of the plane or those of the Shinkansen (the Japanese TGV).

Read also: Article reserved for our subscribers Design: in Milan, Japanese studios are having an effect

Thus arise over the pages (or portholes), the emblematic Mount Fuji, the wave of the tsunami or that more famous of the painter Hokusai, or the Tokyo Tower. “These symbols of Japan have become logotyped images, ultra-simplified to the point of even ending in emojis, this graphic language that has become universal on our phones”points out Vahram Muratyan.

The starting point of this Japanese imprint in France could well be the famous poster No Ghost Just a Shellwhich the duo M/M produced in 2000. This creation mixing street art culture and manga culture, whose parentage the artist Banksy would not deny, was a direct reference to the futuristic and cyberpunk manga of the Japanese cartoonist Masamune Shirow, Ghost in the Shell, released in 1989. This cult work then raised the question: what is a human being in a robotized society?

“The Japanese work on the ideogram, the painted letter, the perception of which lies between the readable and the unreadable” Mathias Augustyniak, graphic designer

From this period, French designers began a relationship that was both intimate and intense with Japan, which has never been interrupted. M/M have also forged very close ties with a contemporary figure in Japanese graphic design, Katsumi Asaba. This artistic director is the founder of the Tokyo Type Directors Club and representative of Japan within the International Graphic Alliance. “The Japanese have a relationship with the sign that has always attracted us. They work on the ideogram, the painted letter, the perception of which lies between the readable and the unreadable”continues Mathias Augustyniak.

You have 62.39% of this article left to read. The following is for subscribers only.