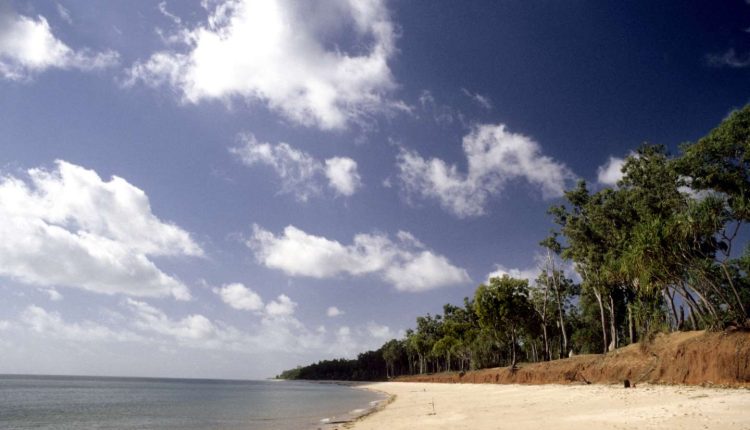 The aborigines, in Australia, succeeded in blocking the project of exploitation of a new gas field, off the north coast of the country, by winning an appeal trial Friday, December 2. Dennis Tipakalippa, a member of an Aboriginal community in the Tiwi Islands, is behind the complaint against the Santos Group, one of the country’s biggest oil and gas producers, which wants to launch a drilling program in the Timor Sea.

Mr. Tipakalippa and the Munupi clan fear that the Santos project will harm their maritime food resources, but also the spiritual link they have with their region. In September, a court revoked the environmental approval of the gas company’s project, ruling that indigenous groups had not been properly consulted.

On Friday, the Australian Federal Court ruled rejected Santos appealfinding that the company was required to “consult Mr. Tipakalippa and the Munupi clan because their interests could be affected” by the gas project. “Santos and all other gas companies need to take note”underlined Mr. Tipakalippa in a statement published by the Office of Environmental Defenders. “We fought to protect our Sea Country [pays maritime, un terme utilisé pour désigner leur territoire en mer] from start to finish and we will never stop fighting”he said.

Even though Santos will have to seek new approvals before it can start drilling, it is uncertain whether Friday’s court ruling will be enough to permanently block the AUD$3.6 billion (€2.3 billion) project. ). Santos also said Friday that he still plans to extract gas from this field by 2025.

The Tiwi Islands make up a sparsely populated archipelago, located about 80 kilometers off the coast of Darwin in northern Australia. Australian Aborigines make up around 90% of the 2,000 islanders, known for their art, language and passion for Australian rules football.