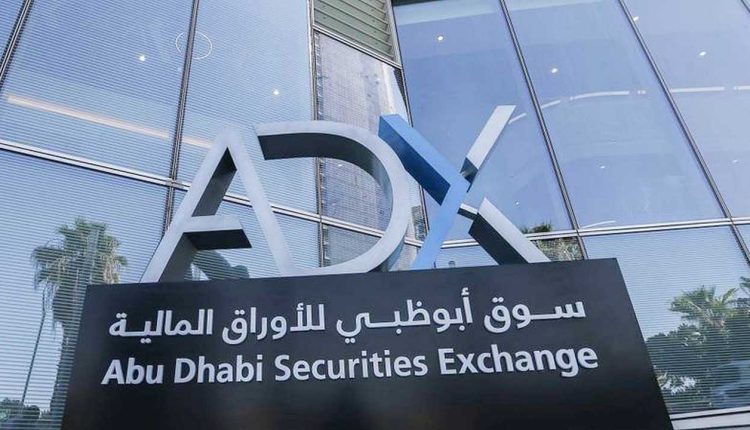 The Arab Monetary Fund announced the progress of the Abu Dhabi Securities Exchange and the Arab stock exchanges during the trading last week, after achieving market gains of about 6.7 billion dollars.