Aoun: We look forward to the return of the Arabs to Lebanon 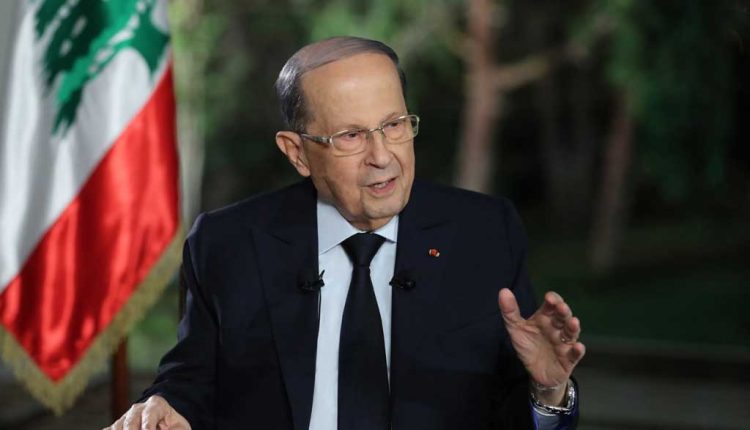 Lebanese President Michel Aoun affirmed today, Saturday, that Lebanon adheres to its brotherly relations with its Arab brothers, especially the countries of the Gulf Cooperation Council.

And the Lebanese presidency quoted on its Facebook page today, Aoun, as saying, during his meeting with Kuwaiti Foreign Minister Sheikh Nasser Al-Mohammed Al-Sabah, that “the Lebanese are always optimistic about the return of the Arabs to Lebanon,” noting that the government is committed to taking measures to enhance cooperation with the GCC countries. Gulf.

In turn, the Kuwaiti minister conveyed to President Aoun a message from Crown Prince Sheikh Mishaal Al-Ahmad Al-Jaber Al-Sabah that included an invitation to visit Kuwait.

The Kuwaiti Foreign Minister said: “I convey the Kuwaiti leadership’s thanks, gratitude and gratitude for responding to the Kuwaiti initiative,” noting that the Arab consultative meeting reflects the importance of Lebanon’s presence as a founder of the Arab League and its pivotal role.

Oil prices fell for the second session, and Aramco is ready to increase production