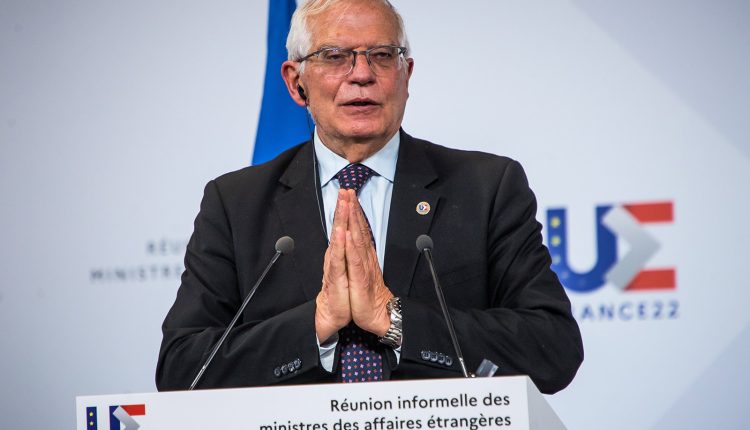 European Union Foreign Minister Josep Borrell revealed that the atmosphere in the Vienna negotiations has become better, expecting to reach an agreement on Iran’s nuclear soon..

He said that the atmosphere of negotiations has become “better” than it was before Christmas, pointing to the “possibility” of reaching an agreement in Vienna.

“The atmosphere is better after Christmas, before Christmas I was very pessimistic, today I think there is a possibility of reaching an agreement,” Borrell said after a meeting of foreign ministers of the 27 member states of the European Union.

Earlier, US Secretary of State Anthony Blinken gave Iran a choice between saving the nuclear deal or “other options” that his country might resort to..

In press statements, Blinken warned that there were only “a few weeks” left to save the Iranian nuclear agreement, stressing that his country was “ready” to resort to “other options” if the ongoing negotiations in Vienna to revive this agreement failed..

“I think we have a few weeks to see if we can return to mutual compliance” with the terms of the agreement that the United States withdrew from in 2018, Blinken said in an interview with US public radio, NPR..

Statement on the allegations of the Houthi militia that the “coalition”…

The United States requests a Security Council session on Ukraine