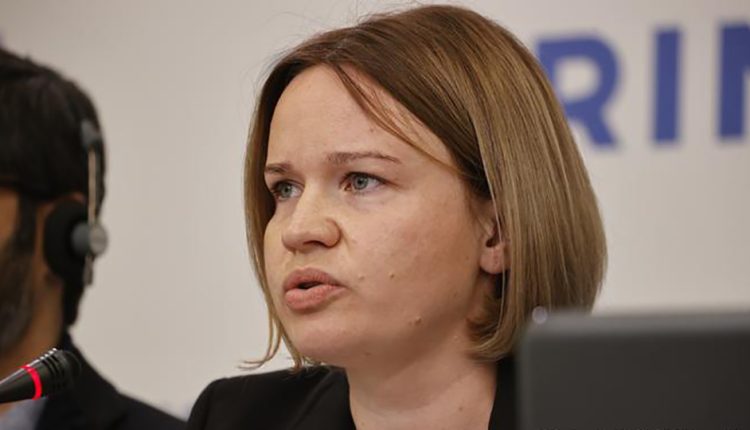 Amnesty International’s Ukraine director has resigned from her position following a row after the organization accused the Ukrainian armed forces of endangering civilians by deploying forces in residential areas.

Amnesty published a report in this regard, which was harshly criticized by the Ukrainian government.

President Volodymyr Zelensky led the denunciation of Amnesty’s allegations, accusing it of “trying to shift responsibility from the aggressor to the victim”.

Oksana Pokalchuk, director of the organization’s office in Ukraine, said on Facebook late on Friday that she had resigned in protest at the publication of the report and realizing that she was unable to change or delete it.

She added that Amnesty International had inadvertently “made out of the material what appeared to support Russian accounts of military operations.”

“It pains me to admit it, but we disagreed with the leadership of Amnesty International. That is why I decided to leave the organization,” she said.