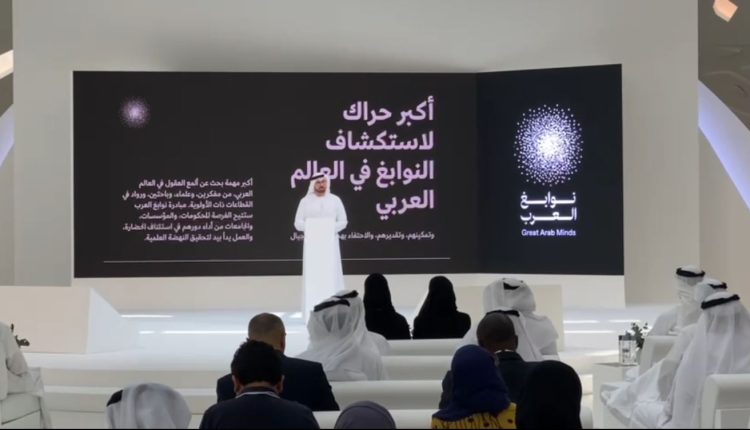 His Excellency Mohammed Abdullah Al Gergawi, Minister of Cabinet Affairs and Secretary-General of the Mohammed bin Rashid Al Maktoum Global Initiatives, announced that the UAE will host the “Arab geniuses”, which is one of the Foundation’s initiatives, to supervise over 1,000 Arab women in 5 years of exceptional talents, including scientists, thinkers and inventors. Distinguished innovators and Arab creators. This came during a press conference held this morning at the Museum of the Future in Dubai to announce the details of the “Arab Nabilities” initiative.

His Excellency Mohammed Abdullah Al Gergawi stressed that the initiative is the latest initiative of His Highness Sheikh Mohammed bin Rashid Al Maktoum, Vice President and Prime Minister of the UAE and Ruler of Dubai, may God protect him, to resume Arab civilization. It aims to nurture the talents and develop their ideas in cooperation with the best global partners in major tracks that include physics, mathematics, software, data science, economics, universities and scientific research, in order to support them scientifically and research.