“You are not Muslims”: in Mali, serial massacres in the center of the country 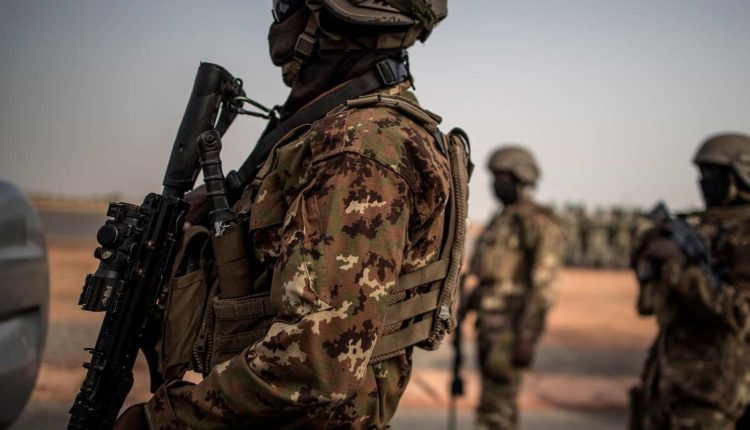 The figures, cold, impersonal, are perhaps the most frightening indicators of the murderous spiral which is currently bereaving Mali. Not since 2012 and the country’s plunge into war have such results been achieved. Since the start of 2022, nearly 2,900 people have been killed according to the Armed Conflict Location & Event Data Project. Among them, nearly 1,600 civilians, three times more than in the whole of the previous year.

The last killing occurred on the night of June 18 to 19, in the circle of Bankass, in central Mali, the region where most of the violence is now concentrated. According to the press release published on June 20 by the government of Bamako, “the cumulative toll shows 132 civilians coldly killed by Katiba Macina fighters” in the villages of Diallassagou, Dianweli and Deguessagou.

Read also: Mali: after the massacre of more than 130 people by jihadists, the local populations demand the protection of the State

On the spot, other sources evoke a carnage likely to reach 200 dead, perpetrated by these jihadists attached to the Support Group for Islam and Muslims (GSIM), an organization affiliated with Al-Qada. “They arrived and said to people: ‘You are not Muslims’ in the Fulani language. So they took the men away, a hundred people left with them. Two kilometers away, they systematically shot them down”Nouhoum Togo, a local politician, told AFP on Monday, while bodies, he said, continued to be picked up in the surrounding communes of Diallassagou.

On condition of anonymity, a foreign observer minimizes the toll of the massacre – around fifty dead according to him – and denounces a possible « manipulation of Dan Na Ambassagou [une milice dogon] to get weapons, but supposes, like all the other sources contacted, that the raid by the minions of Amadou Koufa, a Fulani preacher who recruits first and foremost in his community, is part of a cycle of vendettas where identity belonging has become a reason for condemnation.

In Diallassagou, where the toll would be heaviest, the victims are Dogon. Three years earlier, on March 23, 2019 in Ogossagou, a village located a few dozen kilometers away, the 160 victims of the expedition led by dozo hunters, defenders of the Dogon community tolerated by the government, were Fulani.

You have 59.29% of this article left to read. The following is for subscribers only.