Video. Sinking of the “Joola”: our video investigation of the African “Titanic” 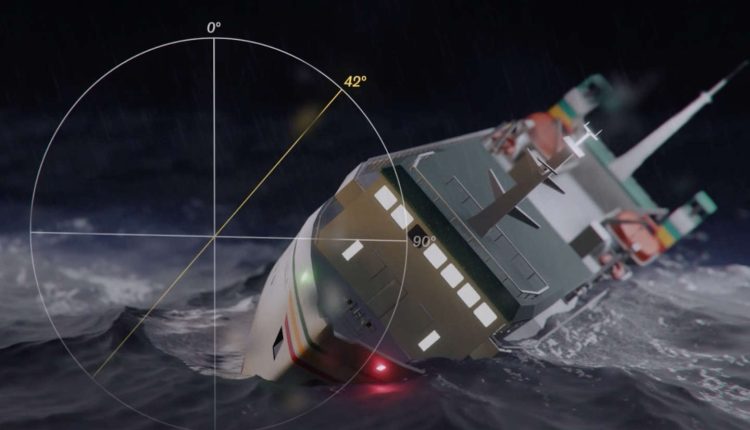 It is one of the most serious civilian shipwrecks known. On September 26, 2002, the Senegalese ferry The Joola sinks in a few minutes off the Gambia, taking with it almost all of its 2,000 passengers. Despite the immense emotion aroused by the disaster, the Senegalese State conducted an express, sloppy investigation and closed the case. At the time, the commander of the ship was declared solely responsible for the tragedy. A culprit without penalty: he himself disappeared in the sinking.

Twenty years later, what do we know about the causes of the disaster and those responsible? “Le Monde Afrique” has reopened the file. The reports of Senegalese and French experts, as well as the technical data of the boat and the images captured a few hours before the tragedy, show that the ship did not meet the basic safety conditions. Risks that the Senegalese army, which operated the boat, could not ignore.

Among the sources cited:

Report of the military commission. October 1, 2002.

The Disappeared of Joola, by Adrien Absolute (ed. JC Lattes, 2016)