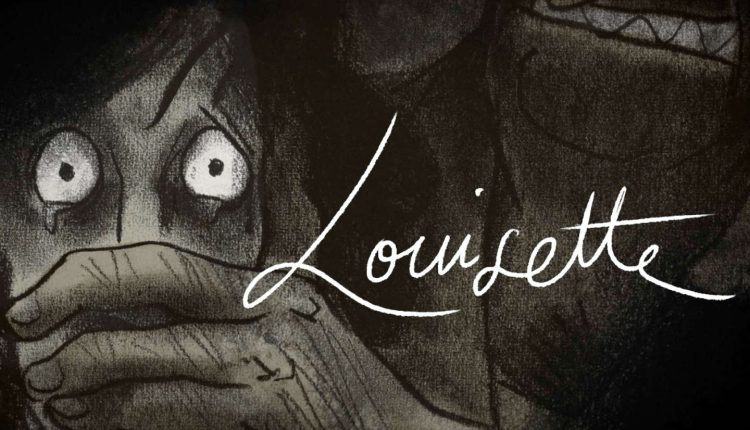 On June 20, 2000, appeared on the front page of Worldunder the pen of Florence Beaugé, a short article which triggers a dazzling flashback to the memory of the Algerian war in France: an Algerian veteran recounts how, forty years earlier, she was tortured in the premises of the 10e General Massu’s parachute division, in Algiers. Her name, Louisette Ighilahriz. His story immediately arouses national emotion, and pushes the highest French officers of the time to express themselves, even to explain themselves.

Read also: Article reserved for our subscribers The testimony of Louisette Ighilahriz reopens the debate on torture in Algeria

Twenty years after these revelations, The world and The comic magazine come together to trace the thread of this unprecedented testimony. An animated short film written by Florence Beaugé, directed and drawn by Aurel, with the voices of Françoise Fabian and Bruno Solo.

The comic book version of “Louisette”, by Aurel and Florence Beaugé, can be found in issue 37 of The Comic Magazinein bookstores or to order here.

The world and The Comic Magazine